Ebola’s other unsung heroes: the planners who make the response run

Ebola’s other unsung heroes: the planners who make the response run

Inside STAT: Meet the planners who keep the Ebola response running 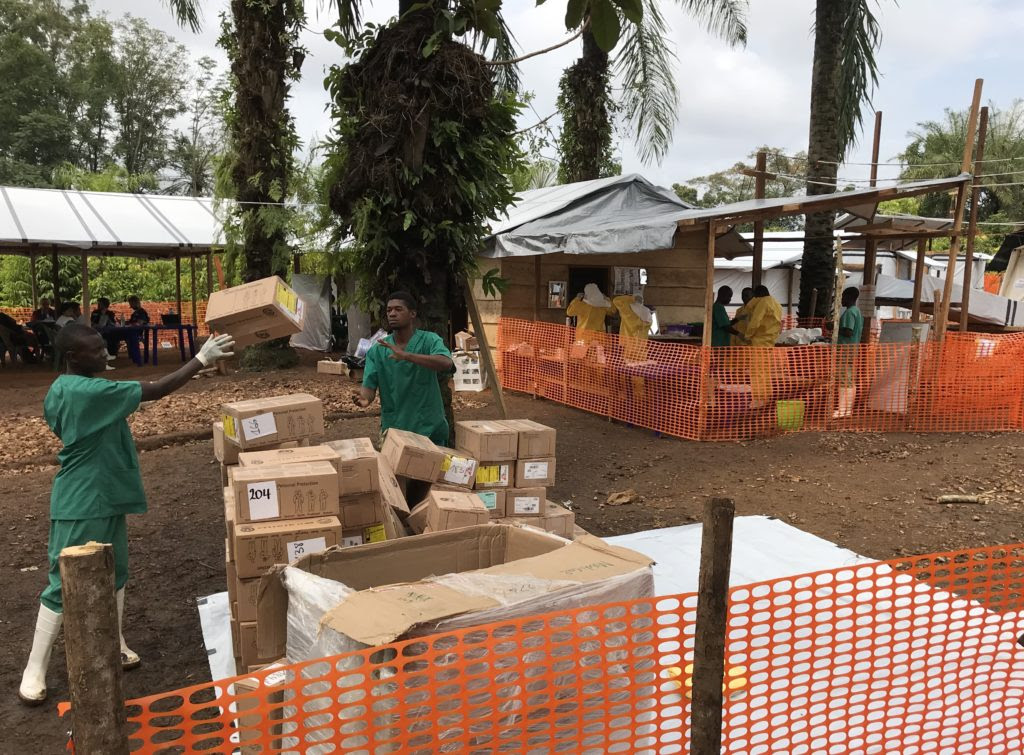 AN EBOLA TREATMENT CENTER IN MANGINA, DRC. (NYKA ALEXANDER/WHO)
The holiday season is a huge inconvenience when you’re trying to keep an Ebola outbreak response up and running, which requires a mountain of logistical work. “Suppliers will tend to start shutting down for the holiday season. ... It just becomes a pain for me,” says Paul Molinaro, who is overseeing a team of several dozen logistical workers on the ground in DRC and at the WHO headquarters in Geneva. Those logisticians are the people who make sure that outbreak response teams have everything from face shields and boots to beds to fall into at the end of exhausting days. STAT’s Helen Branswell has more on their role in the Ebola response — read here.
Publicado por salud equitativa en 8:11