A cheaper version of a pricey overdose-reversing device is coming 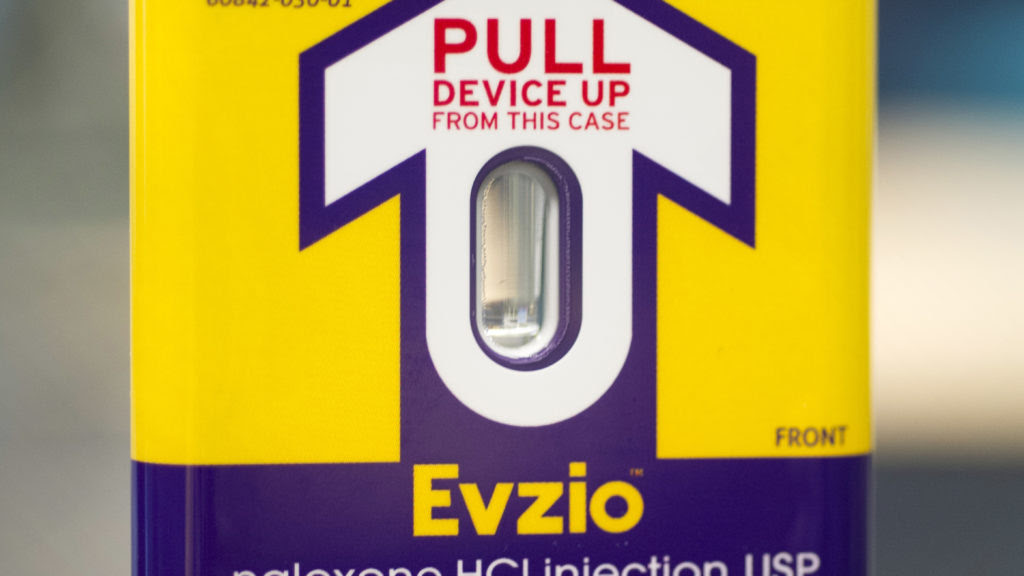 (CLIFF OWEN / AP)
Kaleo, the manufacturer of a $4,100 device that reverses opioid overdoses, says it’s introducing a generic version of the automated naloxone injector at just a fraction of the cost. Kaleo announced this morning that a subsidiary will produce a largely identical version of the device at a retail price of $178 for a two-pack. First responder groups and health departments will be offered the brand-name product at the same price. The news comes after Kaleo faced fierce criticism from lawmakers and public health advocates who argued the company was using the opioid crisis to charge high prices.
Publicado por salud equitativa en 11:06