Inside STAT: The WHO’s emergencies chief is put to the test

Inside STAT: The WHO’s emergencies chief is put to the test 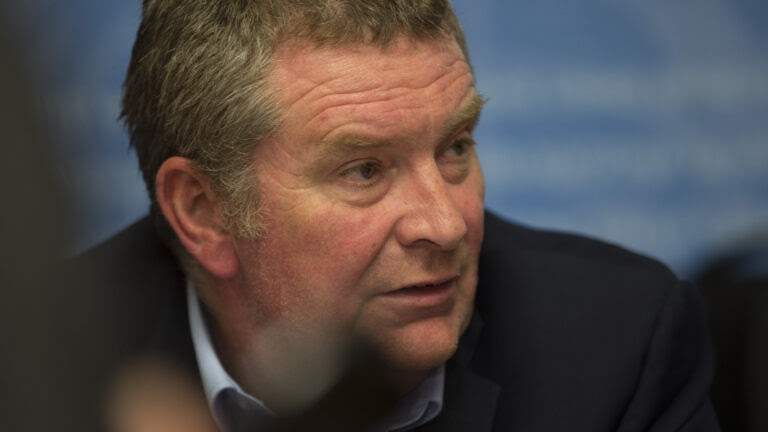 MIKE RYAN IS THE EXECUTIVE DIRECTOR OF THE WHO'S HEALTH EMERGENCIES PROGRAM. (WHO)
From the ongoing Ebola outbreak to the Rohingya refugee situation in Bangladesh and many more crises in between, the WHO’s Mike Ryan is something akin to a fireman. The 55-year-old — who is the global agency’s emergencies chief — and his team are the paramedics of global health, and everything they work on is urgent. And Ryan’s job is among the toughest and most high-profile roles at the WHO. After all, if Ryan and his team mess up in their response to international emergencies, people will suffer, to say nothing of the reputation of the organization he represents. STAT’s Helen Branswell has more about Ryan, his boundless energy despite the realities of his job, and how a quarter-century of outbreak response work led him to his current post at the WHO.
Publicado por salud equitativa en 7:16