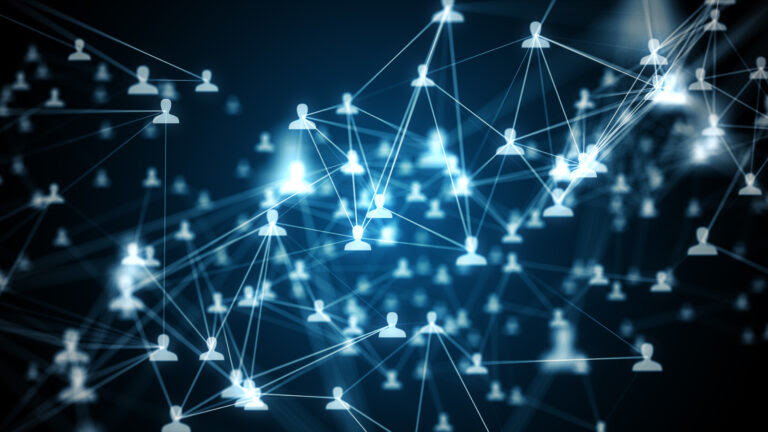 (ADOBE)
For PanTher Therapeutics founder Laura Indolfi, the crucial moment when her startup went from idea to reality was not based on the science behind her company. Indolfi met with a longtime mentor for coffee, by the end of which she had a key investor. “That pivotal moment had nothing to do with the technology,” Indolfi tells STAT’s Kate Sheridan. “It was a personal connection. You need that.” Indolfi’s experience is rather universal in the world of biotech. Who you know — and not necessarily what science you’re bringing to the table — often dictates whether a company takes off or fizzles out. That reality, however, often means that women, people of color, or even those who don’t live on either coast are shut out and don’t get the opportunity to expand their ideas. Read more here.
Publicado por salud equitativa en 7:32