MERS-CoV: Why we are not panicking: Public health preparedness includes a CDC genomic test authorized by the FDA,

MERS-CoV: Why We Are Not Panicking 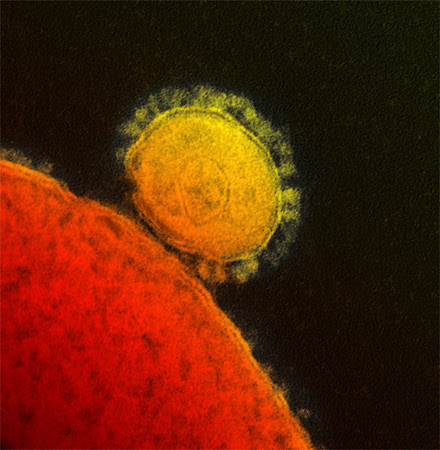 By now you have probably heard that CDC has confirmed two cases of Middle East Respiratory Syndrome (MERS-CoV) infection in the US. Both were imported from Saudi Arabia; travelers became sick on their journey and sought care here in the US. This is the kind of stuff that typically gets us, infectious disease and preparedness folks, amped up, reaching for coffee and telling our loved ones we might be working late. We know that MERS-CoV is a serious infection – as of mid-May 2014, there have been 536 laboratory-confirmed cases and 145 deaths of MERS-CoV. However, the laboratory community is accustomed to responding to these situations—and that’s good news for public health. We have written, tested and rewritten preparedness plans, policies and procedures for dealing with novel and/or unexpected events and pathogens. We have dealt with white powders (more times than we can count), influenza A(H3N2)v, re-emerging vaccine preventable diseases and many other threats. In addition, we were given a lengthy (roughly two-year) heads-up with MERS-CoV. And while we know not to expect this luxury every time (we’re looking at you, 2009 H1N1 pandemic), the lead time meant that CDC, public health laboratories, health departments and clinicians were alerted and prepared well before the first US two cases occurred. Efforts by CDC and the public health labs ensured that, when the first cases arrived, they could be rapidly identified so proper precautions and epidemiologic investigations could begin. What are the reasons for our relative calmness despite the arrival of MERS-CoV on our shores? We were – and still are – prepared as the case count mounted on the other side of the Atlantic. Here are the specifics:
So if we aren’t panicking now that we have MERS-CoV cases in the US, what are we doing? We’re sprinting to keep pace with MERS-CoV and so far we have performed well, managing every step in the process with precision.
MERS-CoV is a serious threat that deserves the highest level of preparedness and attention.  Fortunately for the American public, we in the public health system are poised to handle MERS-CoV and other health threats whenever, wherever and however they enter our country. This is why we aren’t panicking, but it’s also why public health requires steady support.  Pathogens have no regard for budgets, funding cycles or economic trends. They won’t wait, and neither can we.
Publicado por salud equitativa en 6:21