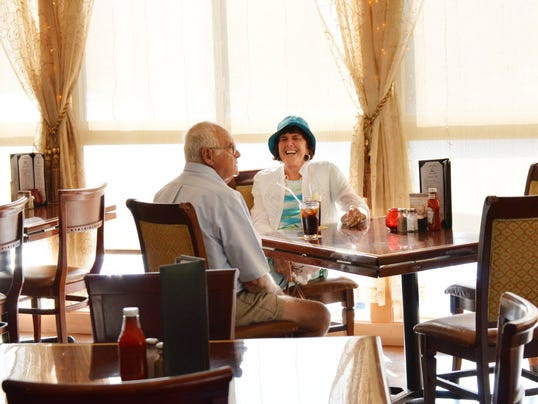 The impacts of an ageing population will be felt in all manners of areas of society, including, but not limited to, the economy. In the US the retiring baby boomers are starting to make their impact felt in the economic sphere. It is a phenomenon which is one of the reasons for the current economic doldrums that the US has been stuck in for the last few years – and one of the reasons why the economy has not recovered very quickly or strongly after the GFC. As the Business Insider explains:


“[Ed] Keon [managing director and portfolio manager at QMA, a business of Prudential Financial] writes that, one, a large population of older folks are earning a greater share of income and wealth in the US, and, two, they are changing investing and spending habits. And he suggests that these two factors have contributed to the current economic state.”
The recent recession has concentrated more wealth and income into the older age brackets. Thus, the proportion of those held by those 55 years and older increased from 61% to 73% between 2007 and 2013, while the corresponding figures for those in the age bracket 15-54 fell from 39.2% to 27.5%. Further, while all age groups below 65 saw a drop in mean real income, the income of those aged 65 or older went up between 2006 and 2014.

According to Keon, this all has an impact on the world of investments. Older people tend to (and tend to be advised to) reduce their risk in their investments by moving from shares to fixed incomes. As Boomers have reached the threshold of retirement they have been moving their money from stocks and the equity market to the fixed income and safety of bonds. Thus a greater percentage of the nation's wealth has moved from stocks to bonds. This has the effect, at least in part, of contributing to weaker economic growth and lower interest rates. In the years ahead we are likely to see these demographic trends increase. This will help keep interest rates, inflation and economic growth below the levels typically seen in the last 70 years. (Indeed the high growth, high inflation and high interest rates of the post-WWII years might have been partially caused by the baby boom as well...) If this is right, then it's a good time to be borrowing to buy a house, or to be living on fixed income, but not so good to be living on interest from savings. Alternatively, we might all be about to fall off the cliff again, which won't be good for anyone...
- See more at: http://www.mercatornet.com/demography/view/ageing-population-low-economic-growth/17356#sthash.wqPzBPY4.dpuf

Every year at this time we select a handful of people who represent what MercatorNet stands for -- human dignity. We're firm believers in the greatness of small achievements, so we're not trying to out-do Time magazine's Person of the Year. Our nominees for Dignitarian of the Year represent unsung acts of heroism which probably won't be recorded in the history books. Nonetheless, most of our history is forged by humble people with convictions. We'd love to get some feedback from you on our selection. On Friday, we'll announce the winner.