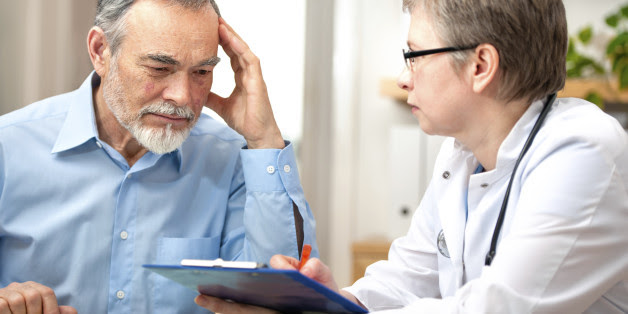 The debate over conscientious objection is continuing, with the editors of two major bioethics journals calling for strict limits on “objection at the bedside”.

In a paper released in Bioethics this week, Julian Savulescu, the editor of the Journal of Medical Ethics, and Udo Schuklenk, the co-editor of Bioethics, argue that doctors have “no right to refuse access to assistance in dying, contraception or abortion”.

Savulescu and Schuklenk believe that disagreements about the provision of healthcare should be carried out in policy forums, and not in a clinical context.

“Individual values ought not to govern delivery of health care at the bedside. Doctors can campaign for policy or legal reform. They can also provide advice with reasons, based on their values. But they have no claim to special moral status that would permit them to deny patients medical care that these patients are entitled to.”

Savulescu and Schuklenk respond at length to a paper published by Christopher Cowley of University College Dublin defending conscientious objection in healthcare.

The authors extol the virtues of restrictions on conscientious objection in Scandinavian countries. A test case of new conscientious objection laws in Norway is currently underway, involving a Polish GP working in the country who refused to provide abortifacients to patients.
- See more at: http://www.bioedge.org/bioethics/debate-over-conscientious-objection-continues/12016#sthash.oa9X1DmF.dpuf