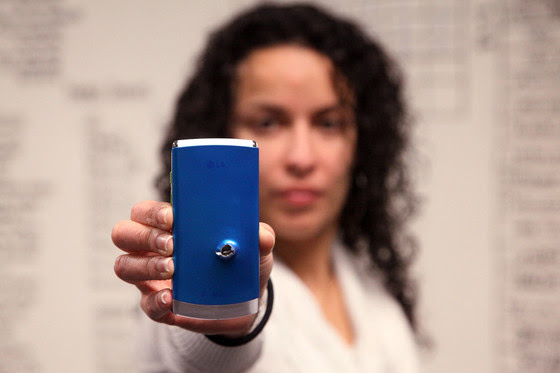 Criminals sometimes damage their mobile phones in an attempt to destroy evidence. They might smash, shoot, submerge or cook their phones, but forensics experts can often retrieve the evidence anyway. Now, researchers at the National Institute of Standards and Technology (NIST) have tested how well these forensic methods work.
A damaged phone might not power on, and the data port might not work, so experts use hardware and software tools to directly access the phone’s memory chips. These include hacking tools, albeit ones that may be lawfully used as part of a criminal investigation. Because these methods produce data that might be presented as evidence in court, it’s important to know if they can be trusted.