Those in Their 50s Now Largest Group Battling Addiction to Narcotics: Study: MedlinePlus

Those in Their 50s Now Largest Group Battling Addiction to Narcotics: Study: MedlinePlus

Those in Their 50s Now Largest Group Battling Addiction to Narcotics: Study 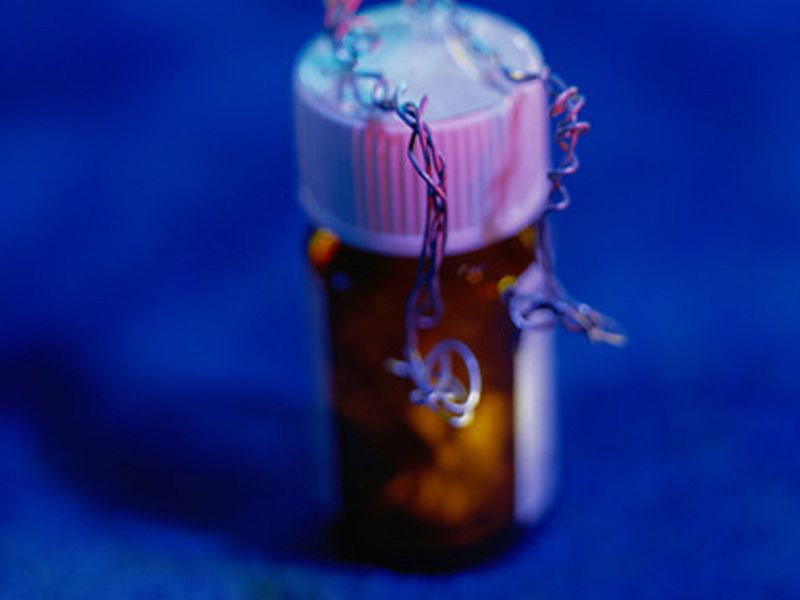 WEDNESDAY, Nov. 25, 2015 (HealthDay News) -- Older adults are now the largest age group seeking help in narcotic painkiller and heroin treatment programs, a study based in New York City found.
Narcotic painkillers include prescription painkillers, such as morphine, oxycodone (Oxycontin), and hydrocodone (Vicodin, Percocet). These medications are also known as opioids.
The researchers' analysis of data revealed a "pronounced age trend in those utilizing opioid treatment programs from 1996 to 2012, with adults aged 50 and older becoming the majority treatment population," principle investigator Dr. Benjamin Han, from New York University, said in a university news release.
People aged 50 to 59 accounted for about 8 percent of narcotic painkiller and heroin treatment patients in 1996, but they represented nearly 36 percent in 2012. The proportion of patients aged 60 to 69 also rose dramatically, from 1.5 percent to 12 percent, the study revealed.
"These increases are especially striking, considering there was about a 7.6 percent decrease in the total patient population over that period of time, and suggests that we are facing a never before seen epidemic of older adults with substance use disorders and increasing numbers of older adults in substance abuse treatment," Han said.
The proportion of such patients aged 40 and younger fell from about 56 percent in 1996 to about 20 percent in 2012, the study showed.
Among patients aged 60 and older, there was a 10 percent increase in whites, and almost a 4 percent increase in Hispanics. There was nearly 14 percent decrease in the number of blacks in treatment programs in this age group, the study showed. Among patients aged 50 to 59, the rate for Hispanics increased 9 percent, for blacks by 6 percent and for whites by 3.5 percent, the study noted.
Overall, the proportion of white patients remained steady. There was a slight decrease in black patients and a slight overall increase in Hispanic patients, the study found.
The growing number of older adults in treatment programs for narcotic painkiller and heroin addiction is likely to continue for years, the study authors said. They added that additional research is needed to learn more about the health needs of this group of patients.
The study was published Nov. 23 in the Journal of Substance Use & Misuse.
SOURCE: New York University, news release, Nov. 23, 2015
HealthDay
Copyright (c) 2015 HealthDay. All rights reserved.