Euthanasia in Australia, 20 years on

Euthanasia in Australia, 20 years on 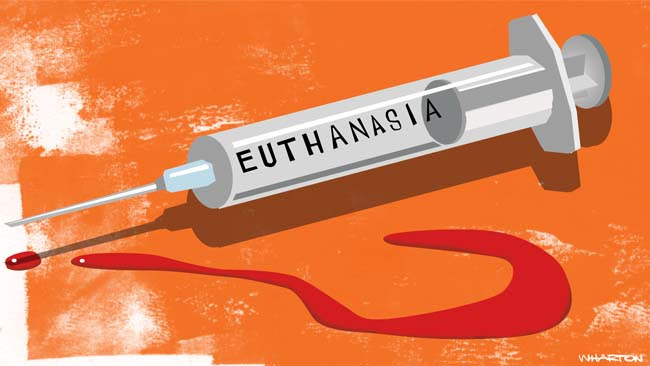 Pro-euthanasia advocates are calling on Australian legislatures to legalise assisted dying, as the country marks 20th anniversary of the first death of a patient by legal euthanasia.

On the 22nd of September 1996 a 66-year-old Australian man was euthanised under a short lived law in the thinly-populated Northern Territory.

The euthanasia law in the Northern Territory was quashed by the Federal Government in 1997 after Dr Nitschke had helped four people to die.

Euthanasia advocates are now calling on States to change the law, saying that evidence from various countries proves that euthanasia is safe.

“We now have 10 countries around the world where assistance to die is legal and their collective populations are over 100 million”, euthanasia supporter Marshall Perron told The Australian this week. As Chief Minister of the Northern Territory Perron drove the campaign to legalise assisted dying.

Until last year the cause of legalised euthanasia was identified with the antics of Dr Nitschke. He has a number of elderly supporters and an organisation, Exit International, which finances his activities in Australia and overseas. But he alienated other euthanasia campaigners and made the cause sound both ridiculous and dangerous. He runs suicide workshops, has skirted the law in helping people to die and has taken up a new career as a stand-up comedian joking about death.

Mr Perron told The Australian that Dr Nitschke had been a “double-edged sword” in the euthanasia cause. “Philip’s position today scares the politicians to the point where they, as I understand, say: ‘if you are pushing Philip’s position I don’t want to talk to you’.”

Now that Andrew Denton, an experienced TV and radio journalist, has launched his own campaign, euthanasia has become more respectable. He argues that no Australian should die in “lingering and untreatable pain”. “Australians overwhelmingly support a compassionate law, with strong safeguards, that will help those most in need at the end of their life”. He has created sophisticated media campaign with a website, speaking engagements and podcasts.

South Australia is currently debating euthanasia legislation, and it is likely that a euthanasia bill will be introduced into the Victorian parliament within a year.
- See more at: http://www.bioedge.org/bioethics/euthanasia-in-australia-20-years-on/12019#sthash.rU56agjI.dpuf