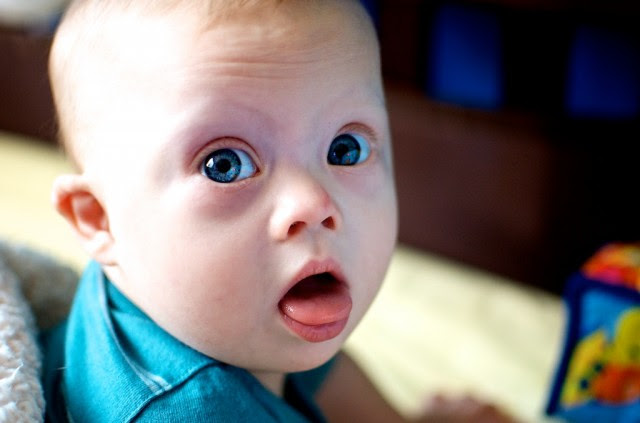 A new prenatal test could reduce the expense of caring for those with Down’s Syndrome, says the UK Royal College of Obstetricians and Gynaecologists (RCOG).

In a recent submission to the National Screening Committee, the RCOG said that a “rigorous economic analysis” is needed to evaluate the benefits of rolling out Non-Invasive Prenatal Testing (NIPT).

If the decision has been made primarily on cost grounds, then a more rigorous economic analysis has to be made that includes the lifetime costs of caring for children and adults with Down’s syndrome (bearing in mind that cfDNA testing as a primary screen test will identify approximately 289 more babies with trisomies). Such an economic analysis may (or may not) suggest that cfDNA testing for all is cost-effective.

The RCOG submission was part of an NSC review into the impact of introducing NIPT.

Disability advocates have condemned RCOG’s suggestion, saying that it “puts a price on the life” of individuals with Down’s Syndrome.

‘It is utterly shocking that in this day and age someone can put a cost value on someone’s life just because they have a disability,” Dr. Elizabeth Corcoran of the Down’s Syndrome Research Foundation told The Daily Mail.  “It is worse still that this comes from a respected Royal College that is a professional beacon for doctors.”
- See more at: http://www.bioedge.org/bioethics/new-downs-syndrome-test-could-save-money-says-rcog/12017#sthash.8OU7SGJV.dpuf