Let’s clarify the issues in the same-sex marriage debate 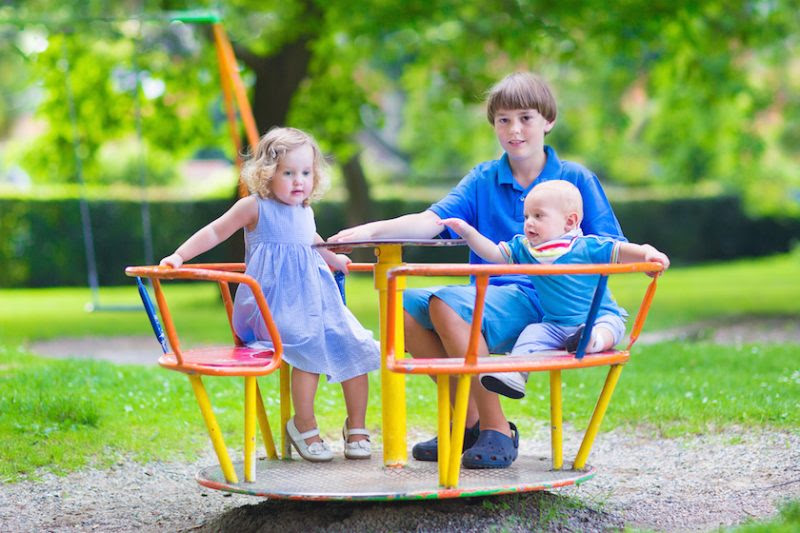 The focus in the same-sex marriage debate is nearly always on rights allegedly denied to gays and lesbians. What about the rights of children? This is the question that is brushed aside.
But as Margaret Somerville argues in today's lead feature, "when, as in same-sex marriage, we are faced with a conflict between children’s rights and adults’ claims, ethically we should choose in favour of the weakest, most in need, most vulnerable persons. That means choosing what is best for children." An excellent discussion.