The Eternal Return of the Infanticide Debate

The Eternal Return of the Infanticide Debate 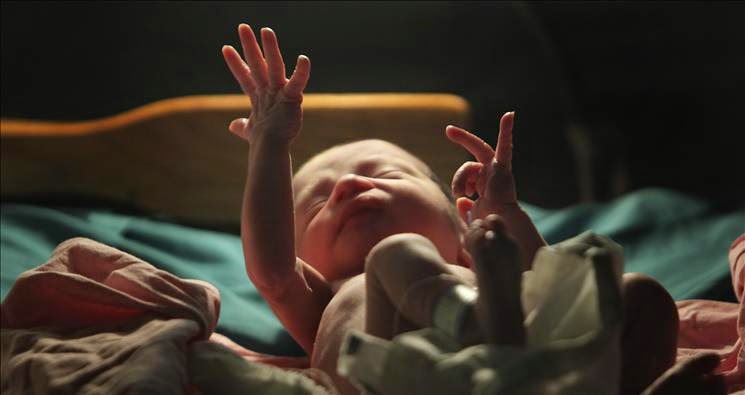 Bioethicists have not given up on the idea of infanticide, with a Scandinavian ethicist publishing a new paper in the journal Bioethics defending arguments for post-birth abortion.

Joona Rasanen, a recent graduate from the University of Helsinki Social and Moral Philosophy program, responds to various criticisms of the infanticide arguments advanced by bioethicists Alberto Giulbilini and Francesca Minerva in their controversial 2012 paper “After birth abortion – Why should the baby live?”.

Rasanen focuses in particular on four arguments against infanticide advanced by US ethicist Christopher Kaczor. Kaczor suggests that Giubilini and Minerva rely on a series of unjustified claims about the nature of personhood.

Rasanen defends the view that we can define human personhood in terms of characteristics like consciousness, rather than having to ground it in some metaphysical account of substance.

"Every being grants (sic) full human rights when -- not before -- she reaches enough of those criteria that are needed to be counted as being a person (whatever those criteria may be)."

He also criticises the claim that the permissibility of non-conscious infants implies that it is permissible to kill unconscious adults.

Giubilini and Minerva’s 2012 paper sparked a media firestorm and has been a source of ongoing discussion in academic bioethics.
- See more at: http://www.bioedge.org/bioethics/the-eternal-return-of-the-infanticide-debate/12002#sthash.CjriyDPM.dpuf