FDA is alerting physicians who care for pregnant women meeting CDC Zika virus clinical criteria and/or CDC Zika virus epidemiological criteria, that the U.S. commercial testing facility, Laboratory Corporation of America (LabCorp), has reported some false positive results from the ZIKV Detect™ IgM Capture ELISA test.
Because confirmation tests may take a week to a month to complete, the FDA is issuing this alert so that health care providers and patients know about a higher likelihood of false positive results.
While the FDA has not yet determined if the reported false positives are related to the ZIKV Detect test or the commercial testing facility, it is important to remember that IgM tests remain useful in ruling out Zika exposure but require confirmatory testing.
FDA urges health care providers to inform patients that presumptive positive results need to be confirmed, so that pregnant women are not making health care decisions based on incomplete information.
Related information
Image: A laboratory technician in the process of adding solution to an enzyme-linked immunosorbent assay (ELISA) plate during a CDC training course (Credit: Pamela Cassiday, M.S., Pertussis and Diphtheria Laboratory, CDC) 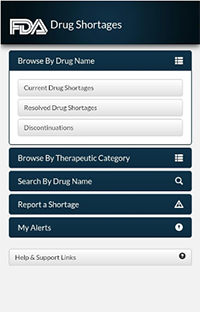 Guidance and information for industry


In case you missed it