BioEdge: Duterte vows to roll out contraceptive plan in Philippines

BioEdge: Duterte vows to roll out contraceptive plan in Philippines 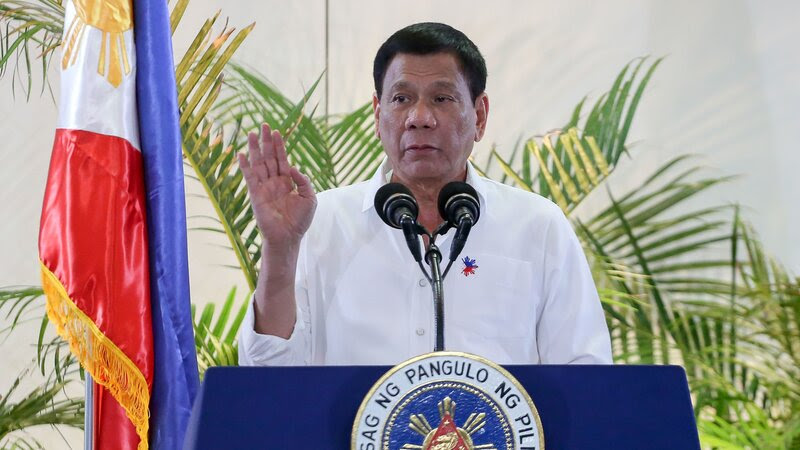 The President of the Philippines, Rodrigo Duterte, has vowed to ensure that there is “zero unmet demand” for contraception in his country by 2018.

Although contraception is technically legal, implementation has been held up in the courts with its opponents claiming that it is abortifacient. The Duterte government feels that unless it is freely available, the Philippines, a country of more than 100 million, will be unable to meet its poverty reduction target. This is to bring poverty levels down from 25% to to 13% by the end of Duterte's six-year term in 2022.

Government officials say that they will roll out the plan in the next six months. Local government officials will do house-to-house visits to identify women who need family planning. The Department of Education has also been told to implement a "gender sensitive and rights-based" sexuality education in schools.

The Philippines is 86% Catholic and President Duterte is well aware that the bishops are adamantly opposed to his “anti-life” plans. His administration counters that it is “pro-life, pro-women, pro-children, and pro-economic development."

Four years ago, under President Noynoy Aquino, a Responsible Parenthood and Reproductive Health Law was enacted, which permitted contraception – although abortion for any reason remains illegal. However, the law immediately was challenged in the courts. In 2015 a temporary restraining order was issued against implants, the most popular method, which still has not been lifted. Furthermore, Congress cut the budget of the contraception program to the bone.

Donald Trump was a different sort of candidate and he gave a different sort of inaugural speech. It was short, sharp, divisive and isolationist, the kind of remarks that usually precede a massive swamp-draining project. But in one respect it was similar to speeches by other presidents: bioethics was not a major theme.
He did say that "We stand at the birth of a new millennium, ready to unlock the mysteries of space, to free the earth from the miseries of disease" -- which sounds vaguely promising for scientific and medical research.
His twice-repeated invocation of the Almighty suggests that he might follow a Christian line on controversial issues like contraception, abortion and assisted suicide.
But who knows? Mr Trump is a bit like that quintessentially American poet Walt Whitman -- "Do I contradict myself? Very well then I contradict myself, (I am large, I contain multitudes.)" No one really knows what he has in mind about a range of topics. Buckle up. It's going to be a bumpy ride.


Stem cells 1: ‘Be patient,” says Nobel laureate Shinya Yamanaka
by Michael Cook | Jan 21, 2017
Only a small portion of patients can be helped with stem cell therapy

Stem cells 2: Was California sold a stem cell pup?
by Michael Cook | Jan 21, 2017
Most of the funds have been spent on building, not research

Using patents to restrict harmful applications of CRISPR
by Michael Cook | Jan 21, 2017
As a complement to government policies

A doctor at the centre of the capital punishment debate
by Michael Cook | Jan 21, 2017
Dr Carlo Musso explains why he cooperates