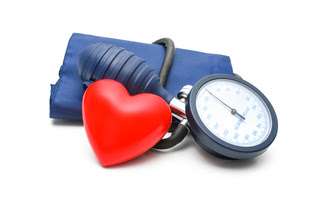 As the leading killer of Americans, heart disease and its associated behavioral causes are distributed throughout our country. Even so, some groups of people are more affected than others. Poverty and lack of education have long been associated with poorer health status and heart disease is no exception, occurring more frequently among people with lower incomes and less education. Racial and ethnic minorities, including African Americans and American Indians, whose histories in the United States are marked by severe trauma such as slavery, genocide, lack of human rights and loss of ancestral lands, and who today are often disadvantaged in terms of income and education, also experience higher rates of heart disease. Some geographic areas, such as the Southeast, Appalachia and the Mississippi Delta, places often characterized by poverty, lack of opportunity and low education, as well as lack of access to health care and community supports for healthy behaviors, also have higher rates of heart disease.
Read more about heart disease, the populations that are affected, and what CDC is doing.
Publicado por salud equitativa en 7:07