The dangers of euthanasia for the mentally ill

The dangers of euthanasia for the mentally ill

Dutch psychiatric patients may get euthanasia too easily, says US study
by Xavier Symons | 14 Feb 2016 |

The authors found that 56% of patients reported having refused at least one kind of treatment, and of those, almost half refused because of ‘lack of motivation’.

The study also confirmed the findings of previous surveys that loneliness is a key driver behind requests by those suffering from mental illness. Of the 66 patients surveyed, 37 identified  loneliness or social isolation as a motivation behind their request. One elderly patient – both mentally and physically healthy –gave no other reason for euthanasia other than loneliness after her husband had passed away. Many of the patients used what the study called a “mobile-end-of life clinic” – a doctor and nurse funded by a local euthanasia advocacy group.

Dutch women with a psychiatric illness were more than twice as likely to be euthanased than men. Of the 66, 70% were women; 32% were 70 or older; 44% were between 50 and 70; and 24% were between 30 and 50. However, information about the patients in the reports was scanty. They contained little social history, not even their family structures. Marital status, occupation, education level, race/ethnicity, and nationality were rarely mentioned.

There was a total of 110 psychiatric EAS cases between 2011 and 2014, but the regional review committees uncovered only one patient for whom due care criteria were not met. This was a woman  in her 80s with chronic depression who sought help from a mobile end-of-life clinic which sends a doctor to patients whose own doctor has refused to euthanase them.

“The clinic physician met with her 2 times (the first time was 3 weeks before her death), and the patient was not alone on both occasions, with family members present. The physician was not a psychiatrist, did not consult psychiatrists, was unaware of the Dutch Psychiatric Association Guidelines, and yet ‘had not a single doubt’ about the patient’s prognosis.”

In another case, the regional review committee was merely critical. “The patient had attempted suicide, which led to a broken thigh. The patient refused all treatments and requested EAS. The RTE was ‘puzzled’ by the fact that this physician ‘complied with the patient’s [EAS] wish almost at once”.

The statistics suggest that patients “shop” for compliant doctors. Among them, 32% had been refused EAS at some point but physicians later changed their mind about three of them and performed EAS, while 27% had physicians who were new to them perform the EAS. In 14 of the 66 cases studied, the new physician was affiliated with the mobile euthanasia practice.

The authors hint that regulation may be lax. "The retrospective oversight system in the Netherlands generally defers to the judgments of the physicians who perform and report EAS. Whether the system provides sufficient regulatory oversight remains an open question that will require further study," they conclude.

American specialists expressed strong reservations about the way that the Dutch handle psychiatric patients who want to die.

“The criteria in the Netherlands essentially require that the person’s disorder be intractable and untreatable, and this study shows that evaluating each of those elements turns out to be problematic,” said Dr. Paul S. Appelbaum, a professor of psychiatry, medicine and law at Columbia University, told the New York Times.

Dr. Appelbaum continued, “the idea that people are leaving their treating physician and going to a clinic that exists solely for this purpose, and being evaluated not by a psychiatrist but by someone else who has to make these very difficult decisions about levels of suffering and disease — it seems to me like the worst possible way of implementing this process.”
- See more at: http://www.bioedge.org/bioethics/the-dangers-of-euthanasia-for-the-mentally-ill/11750#sthash.eWcutvnt.dpuf 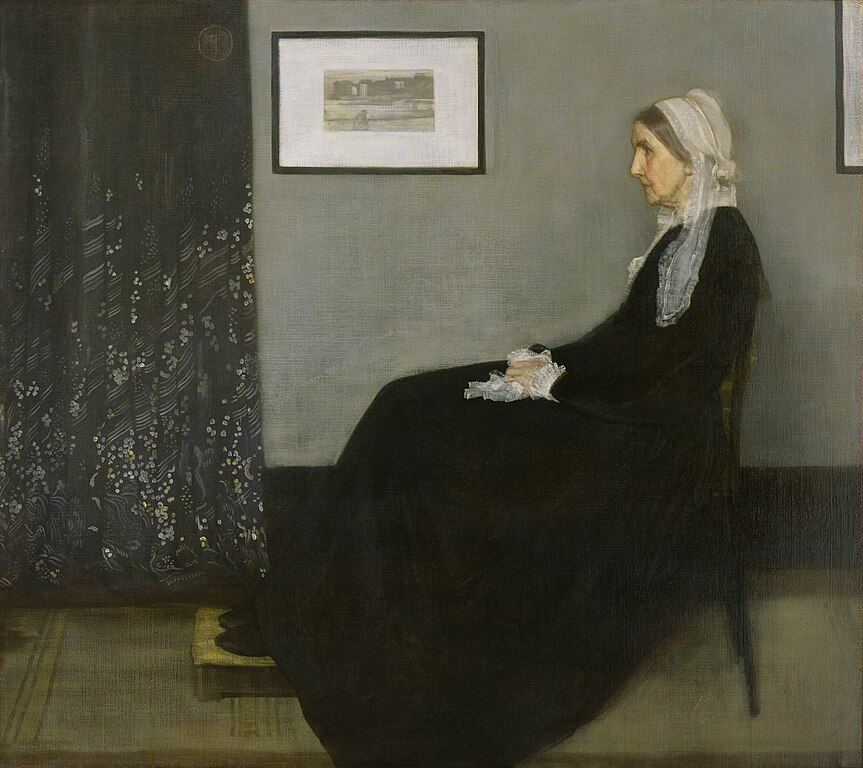 Although euthanasia in the Netherlands is often regarded as an unstoppable juggernaut, a government commission has suggested that the brakes be applied.

Activists have been pressing for euthanasia on the basis of “completed life”, that is, for people who have simply lost interest in living, regardless of age or state of health. They also wanted the government to approve a “peaceful pill” which would allow people to kill themselves without the help of a doctor.

However, after a lengthy study, the Schnabel Commission has declared that expanding the boundary of euthanasia is not advisable. It believes that current legislation already provides for cases of “completed life”, which are equivalent to the symptoms of old age, in any case. It is also important for doctors to be involved in the euthanasia process. It is not a job for people without medical qualifications. “In the light of the seriousness and the irrevocability of the decision to end a life, take extreme care is necessary,” says the report.

The Dutch right-to-die association (NVVE) was surprised by the conservatism of the government’s response.

A recent survey of the NVVE among 20 members who have a complete life, showed that they just deliberately have chosen solitude. It is a sign of letting go of life associated with the aging process and the longing for death. It is hard to imagine and accept that there comes a time when life is over. But by not recognizing the demand for care of these people, they are not being taken seriously.

The youth wings of several political parties also protested, with the support of the NVVE. “This opinion is a setback in the struggle for self-determination," they said.
- See more at: http://www.bioedge.org/bioethics/a-dutch-report-applies-the-brakes-on-euthanasia/11756#sthash.bELgrsWL.dpuf

Oh no; not again. Sorry: about half of our articles this week are about euthanasia, most of them about the Netherlands. I know that there are other issues, but this time I shall blame the news cycle. NVVE, the leading Dutch right-to-die group, is celebrating 15 years of Dutch euthanasia this week.
Depending on your point of view, the festivities are either premature or long overdue. The law legalising euthanasia in the Netherlands came into effect on April 1, 2002, which means that NVVE is actually celebrating the beginning of the 15th year.
On the other hand, euthanasia was effectively legal in the Netherlands for decades before that. A 1991 government study, the Remmelink Report, found that in 1990 there had been 2,300 cases of voluntary euthanasia, 400 cases of assisted suicide, and 1,040 cases of involuntary euthanasia. That was 25 years ago, so perhaps that is a better baseline for the celebration.
Legalisation clearly has drawbacks, though. The number of cases of illegal, involuntary euthanasia is no longer included in official government statistics. O for the candour of the Remmelink Report!