BioEdge: Is there a last-minute hitch with 3-parent embryo trials?

BioEdge: Is there a last-minute hitch with 3-parent embryo trials? 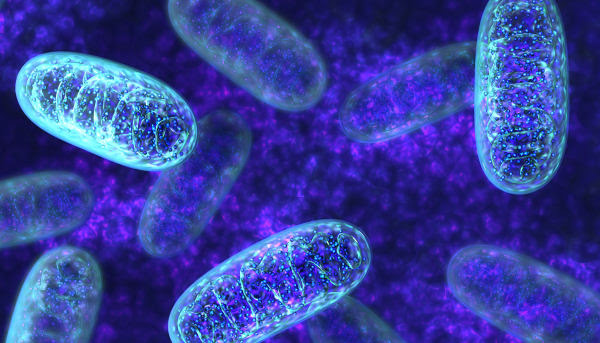 Just as scientists in the UK are about to begin clinical trials with three-parent embryos, a study in Nature asserts that it may not work for some patients.
The technique is intended to help women who are carriers of mitochondrial disease to give birth to healthy children. The nuclear DNA is removed from an egg cell, leaving the diseased mitochondria behind; then the DNA is inserted into another woman’s denucleated egg to make use of her mitochondria; and then the egg is fertilised. The resulting embryo will grow, hopefully, into a disease-free infant with three genetic parents.
One hitch is that, with current techniques, some of the rogue mitochondrial DNA is dragged into the new cell along with the nuclear DNA. It was thought that this would be too small to matter. However, a paper published this week in Nature by mitochondrial geneticist Shoukhrat Mitalipov, at Oregon Health & Science University in Portland, suggests that the DNA carrying the disease sometimes “out-competes” the healthy mitochondrial DNA and could cause the disease.
“It’s not perfect. There’s this chance of something going wrong,” Robin Lovell-Badge, a leading UK stem cell scientist, told Nature. Patients “must understand it’s impossible to ensure total safety until clinical trials have taken place”.
The scientists’ misgivings are unlikely derail clinical trials for the three-parent embryo technique. The UK’s fertility watchdog, the Human Fertilisation and Embryology Authority, recommended this week that mitochondrial donation techniques be approved for “cautious” use in “specific circumstances” even though it was well aware of this complication.
In fact, it is being argued that the dangers make the trials all the more urgent. The technique has already been tried in Mexico and Ukraine, where there is less regulation. If trials are conducted by reputable scientists, there will be certainty about how effective the technique is. The more we hold off, patients will seek treatments elsewhere,” Mitalipov told Nature. “The whole idea of conducting it in the UK and US is that we do it in a few clinics under strict oversight as a clinical trial, so we can evaluate these clinical outcomes."
- See more at: http://www.bioedge.org/bioethics/is-there-a-last-minute-hitch-with-3-parent-embryo-trials/12114#sthash.thAElg9S.dpuf