Give them sterile razors | MercatorNet

Give them sterile razors

Give them sterile razors

Should patients who want to self-harm be assisted, so as not to offend their personal autonomy? 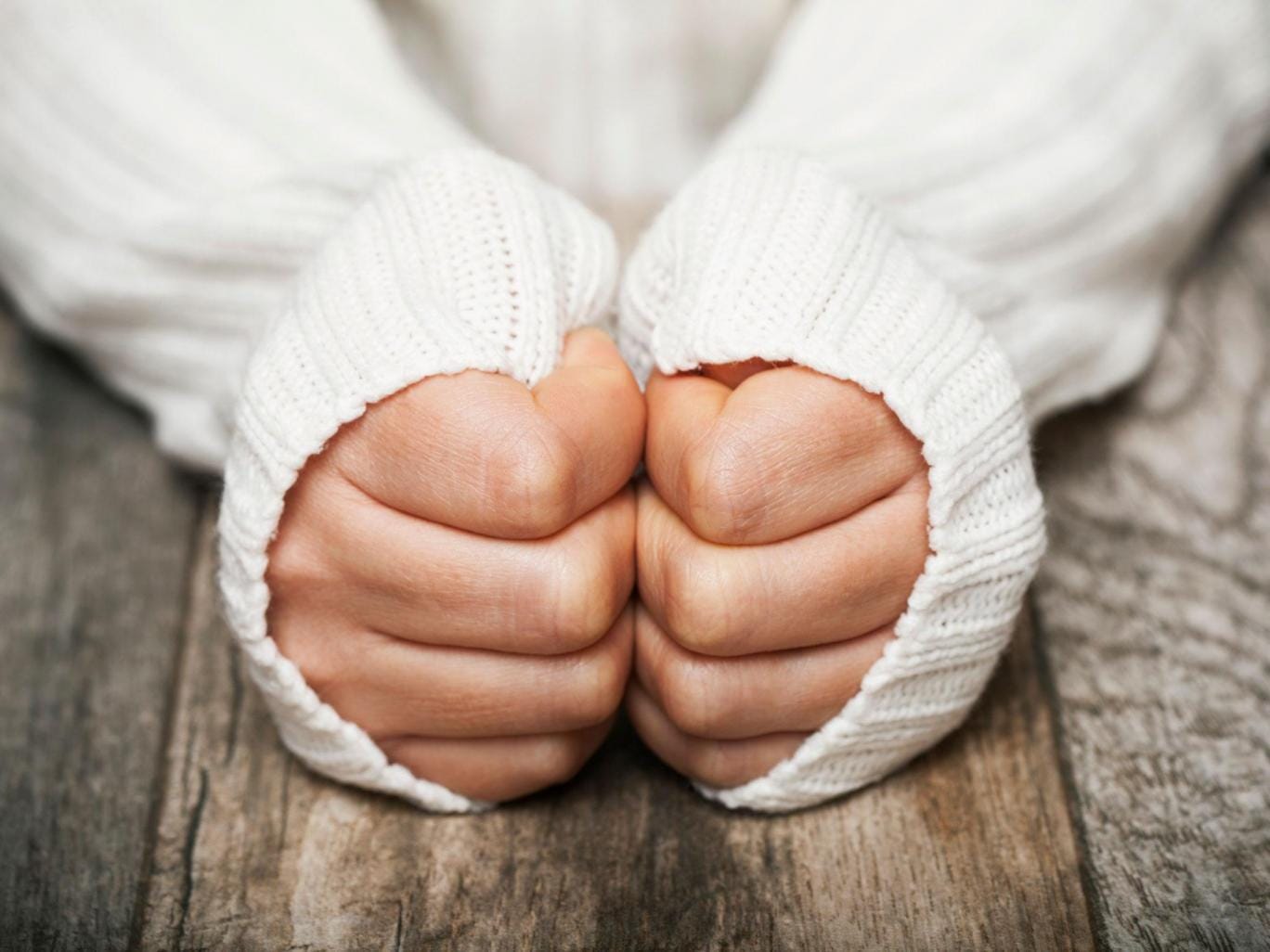 If I could send a tweet summing up in 140 characters what is wrong with bioethics today, it would be: “Bioethics is broken. Doctors respecting patients who make really BAD decisions. All because of AUTONOMY. DUMB!!! Back to human dignity!!!”
Well, perhaps that is overstating the case, but Twitter isn’t designed for subtle distinctions. Obviously personal freedom is immensely important. Limitations on that freedom need to be exceptional and imposed only for a proportionate personal or social good. But someone needs to call out the contemporary worship of “autonomy” – which I bracket in scare quotes because it is scary. Consider cases like these:
• Canadian ethicists who rationalise the euthanasia of patients for their organs. “Accepting to procure organ donation after [medical aid in dying] is a way to respect the autonomy of patients, for whom organ donation is an important value.”
• A Dutch Health Minister who supports euthanizing elderly people: “Their request for assisted suicide is their right to autonomy.”
• Donor-conceived children have no right to meet their parents: “The belief that a donor-conceived child has a right to identify and meet the donor, which supersedes the rights of the parents to autonomy and privacy, is obviously arbitrary.”
• A 26-year-old British woman used a living will to kill herself. She drank antifreeze and then showed up at a hospital asking for only for pain relief and company. “It’s my duty to follow her wishes,” said the doctor.
The absurdity of privileging “autonomy” is nowhere better exhibited than in last week’s Journal of Medical Ethics. Patrick Sullivan, of the University of Manchester, argued that some people who self-harm should be provided with sterile razors, because this approach is more respectful of their autonomy.
Sullivan argues that high rates of self-injury among people admitted to mental health units suggest that the standard method of dealing with this behaviour--forcibly stopping them--doesn't work. He suggests that a harm-minimisation strategy for self-harming individuals could include provision of sterile cutting implements, education on how to self-injure more safely to avoid blood poisoning and infection, as well as therapy and alternative coping strategies.
"Where the risks of serious injury are low, limitations on basic freedoms are more difficult to justify," he suggests. Restrictions could even make the problem worse; many of those who injure themselves have a history of abuse or trauma, and stopping them from doing it could intensify their feelings of powerlessness.
"This increases the risk that individuals will self-injure covertly, in more dangerous ways, or attempt suicide," he contends, citing anecdotal evidence indicating the increasing use of other forms of self-injury, such as hanging, among those in mental health units who prefer to cut their skin.
“Facilitated self-harm” is not a new topic and cutting in mental-health clinics is not its only manifestation. But as an ethicist at the British Medical Association, Julian Sheather, wrote a few years ago, honouring autonomy is not always the appropriate framework for solving medical dilemmas:

“If self-harm is the condition requiring treatment, can it be right to provide a cleaner knife? There are some possible parallels, some near analogies. I have worked with medical charities being asked to provide sterile equipment for female genital mutilation. There is also body dysmorphic disorder, where someone so takes against a healthy limb that they will chop it off themselves unless a surgeon is willing to assist. In all these cases an argument runs that because they will do it anyway, medicine should intervene to minimise the harm.”

These are deep waters. Autonomy is an important dimension to human existence and it cannot be despised. But if respecting autonomy requires doctors to hand patients razors so that they can slash themselves, something is seriously amiss.
A few years ago, a bioethicist named Ruth Macklin wrote an influential paper in the BMJ in which she ridiculed the notion of “human dignity” as “hopelessly vague” slogan. A best-selling celebrity author at Harvard University, Steven Pinker, later lambasted dignity as well, calling it “a squishy, subjective notion” which is slippery, ambiguous, contradictory and often harmful. Both argued that if it meant anything at all, it was simply respect for autonomy.
But as this latest proposal about cutting shows, autonomy itself can be ambiguous, contradictory and harmful.
Far better to patch up human dignity than allow people to kill and maim themselves in the name of their personal autonomy while the rest of us look on in horror.
Michael Cook is editor of MercatorNet.
- See more at: https://www.mercatornet.com/features/view/give-them-sterile-razors/19356#sthash.Q7ZifJ5C.dpuf

Ours is not a deeply religious age. But if people were asked to define its creed, a single word would suffice: autonomy, the freedom to do whatever I like as long as I don't hurt anyone. This implies that, in the often-quoted words of SCOTUS Justice Anthony Kennedy, "At the heart of liberty is the right to define one's own concept of existence, of meaning, of the universe, and of the mystery of human life."
A whole moral and social philosophy has been built on top of this definition. It justifies abortion, same-sex marriage, drug use, euthanasia, and a host of other morally controversial issues. But slowly people are beginning to realise that autonomy has more holes in it than Swiss cheese. Our lead article today explores this idea in the light of a proposal to give mental health patients razors so that they can self-harm "safely".