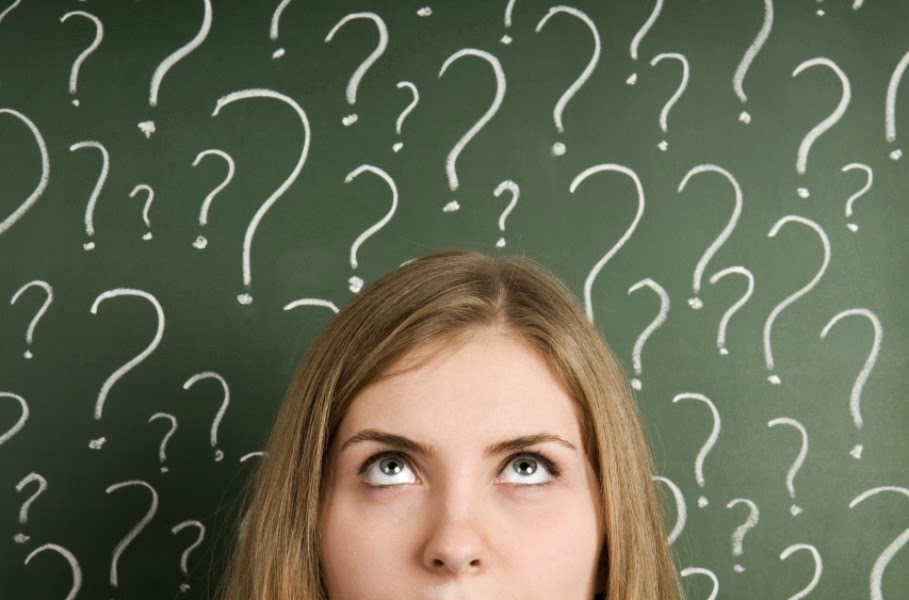 Earlier this week researchers reported in JAMA Pediatrics that the legalisation of same-sex marriage in the United States helped to reduce the number of suicide attempts amongst teenagers by 134,000 a year.
The news was published widely under headlines like “How same-sex marriage laws may save teens' lives”.
"Permitting same-sex marriage reduces structural stigma associated with sexual orientation,” said study leader Julia Raifman, of Johns Hopkins University. There may be something about having equal rights - even if they have no immediate plans to take advantage of them - that makes students feel less stigmatized and more hopeful for the future."
So the message is that to save the lives of teenagers, we need to be more accepting of “sexual minorities”. When we reduce stigma, we reduce their temptation to attempt suicide.
And changing the law on same-sex marriage may not be enough. Laws on bullying probably need to be tightened up along with other forms of perceived discrimination and stigma.
Suicide is the second most common cause of death among Americans aged between 15 and 24, after accidents. The rates of suicide attempts requiring medical attention among adolescents increased 47 percent between 2009 and 2015. Gay, lesbian and bisexual high school students are at particular risk. In the new study, 29 percent of gay, lesbian and bisexual high school students reported attempting suicide in the previous year as compared to six percent of heterosexual teens.
But do the statistics tell the whole story?
The study claims that same-sex marriage legalization policies in various states were associated with a 0.6 percent decline in the absolute number of suicide attempts among high school students. This represents a relative decline of 7 percent in the proportion of students. The association was concentrated in sexual minorities, with a 14 percent relative reduction. The states that did not implement same-sex marriage saw no reduction in suicide attempts among high school students.
But if you explore the figures, you find that the number of suicide attempts amongst heterosexual students may have increased!
There are about 21 million teenagers between 15 and 19 in the US. According to government figures, 1.9% of them attempt suicide every year – about 399,000. The researchers estimate that 12.7% of them can be classified as a member of a “sexual minority”.
Now if the overall rate of suicide attempts fell by 7 percent, but the rate for sexual minorities fell by 14 percent, this suggests that the rate for heterosexual students fell by only 6 percent. Is this 1 percent gap between the fall for all teenagers and the fall for heterosexual students also due to the legalisation of same-sex marriage? If so, many hundreds more heterosexual students attempted suicide than would otherwise have been the case. What about them? Don’t they deserve some consideration?
Suicide statistics are always highly contentious. There could be many other factors at work, apart from same-sex marriage legislation, like drug laws or helpful relationship programs in schools, which the researchers overlooked.
However, the most important take-away is that a focus on sexual minorities leads to neglect of the vast majority of students. The teen years can be difficult for anyone. Isn’t it possible that protecting and praising gays and lesbians might lead other students to feel undervalued, self-hating and even suicidal?
Michael Cook is editor of MercatorNet.
- See more at: https://www.mercatornet.com/conjugality/view/more-misleading-statistics-about-gay-youth-suicides/19393#sthash.XfyuAth7.dpuf

There are many important things happening in the world, but none seems more urgent to me right now than the survival of a baby who had surgery to repair spina bifida when he was just 25 weeks old in his mother’s womb. It is an amazing operation and, thanks to the love and courage of and his mum, Catherine, he is the first Kiwi to have had it.
Now, seven-and-a-half weeks later, there is a crisis, and things are not going so well. My young friend is in good hands, but something more is needed. So, if you are a person who prays, you might join me and others in storming heaven for Catherine and Baby Harper and dad Paul as well. I will update you on their progress.