Relatives had to hold her down so that the doctor could give the lethal injection. 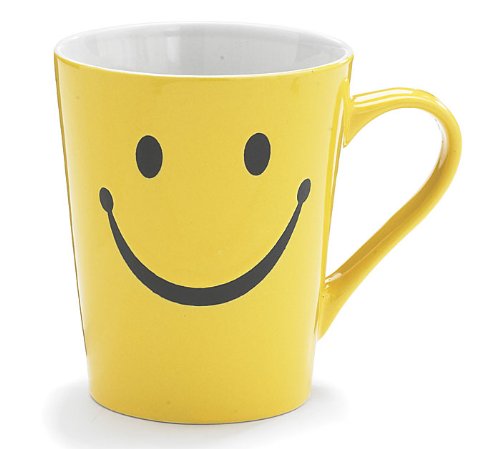 A Dutch doctor has been rebuked by a Regional Review Committee after she gave a lethal injection to a demented patient who appeared to be struggling to stop the procedure.
The incident emerged when the Regional Review Committee released euthanasia case reports on January 1. This was Verdict 2016-85.
Here is what happened. An 80-year-old woman with dementia entered a nursing home because her husband could no longer care for her. When the woman was still lucid she expressed two wishes: (a) not to go into a "home for demented elderly" and (b) to be euthanised "when I myself find it the right time".
She was unhappy in the nursing home and wandered the corridors at night. After seven weeks of this, the nursing home doctor decided that she must be suffering unbearably. Based on her previous statements, the doctor decided that euthanasia was appropriate.
With members of her family in attendance, the doctor approached to give her a lethal injection. The woman was agitated, so the doctor slipped a sedative into her coffee. This did not work, so she gave her an injection. With all these drugs, the woman dosed off.
But when the needle for the lethal injection appeared, she started to struggle. The doctor had to ask the family members to hold her down so that she could continue with the injection. The woman died soon afterwards.
The review committee said the doctor acted in good faith, but that she had erred in several respects. First, she was deceptive when she drugged the woman’s the coffee. Second, she should have stopped when the woman started to resist. Third, the wording of the advance directive was not clear enough and did not authorise the doctor to perform euthanasia.
The Committee recommended that the case should go to court to clarify whether the doctor acted properly.
Outside of the Netherlands, news of this case was received with consternation because coercion had been involved. Wrestling your mother to the matress so that the doctor can give her a lethal injection is not the serene death eulogised by supporters of euthanasia. And what about respect for her autonomy? Nobody respected the woman's wish to live at home when it was clear and unambiguous. But they did "respect" her wish to be killed, when it was not. It's a peculiar interpretation of autonomy which honours a wish to die but not a wish to live.
This was just one of many, many cases which raise disturbing questions about the euthanasia of patients with psychiatric disorders.
Verdict 2016-18, for instance, involved a very cranky man with early Alzheimer’s. The dementia clause in his advance directive was hand-written. By him? It is not clear how the doctors established that it was by his own hand. But they saw “no reasonable alternative”.
Verdict 2014-28 involved a man in his 50s who had suffered from burn-out for 20 years, with recurrent depression. He was gloomy, had problems with his eyesight and was increasingly dependent. He asked his doctor and his psychiatrist for euthanasia and they refused. He then applied to the Levenseindekliniek (end of life clinic) and their staff signed all the papers and euthanised him.
None of the reports are available in English. It would be very valuable if they were. The only cases reported in the Anglophone world are those which have shocked even the Dutch media for whom euthanasia has become just another billboard on the cultural landscape. Normally they seem to be desperately sad stories of people without strong family connections. For some reason, the Verdicts suppress descriptions of the family connections -- a sign, perhaps, of the hyper-individualism in which the euthanasia ethic thrives.
Michael Cook is editor of MercatorNet. An earlier version of this post appeared in BioEdge, which he also edits.
- See more at: https://www.mercatornet.com/careful/view/struggling-woman-with-dementia-euthanised-in-netherlands/19310#sthash.3rMMg8s1.dpuf

Congratulations to the New England Patriots for their thrilling 34-28 overtime victory over the Atlanta Falcons in the Super Bowl. Even down here, deep in the Southern Hemisphere, the improbable fourth-quarter come-back was pretty riveting.

What intrigued me, apart from Tom Brady’s amazing ability to keep cool under pressure, was how easily the game can be spun politically.

The Patriots recently won the trophy as America’s most disliked NFL team, by a margin of 2% over the Dallas Cowboys. As a writer for the Chicago Sun-Times wrote at half-time, “If Patriots rally to win, I will move to Mexico and start to build the border wall myself.” And at full-time: If it were my call, the United States would secede from New England.”

I predict that the amazing game will be used by Trump supporters as a parable for the victory of their improbable and disliked candidate.

But Boston is a city where Donald Trump got about six votes, five mailed in from registered voters who are working in Wyoming and one from Tom Brady, who is a friend of Mr Trump. It’s a place where Patriots fans say things like “In such a time of darkness, this is so light, so good.” So maybe the analogy is not that strong after all.

But one thing is sure: the Patriots have made New England great again.