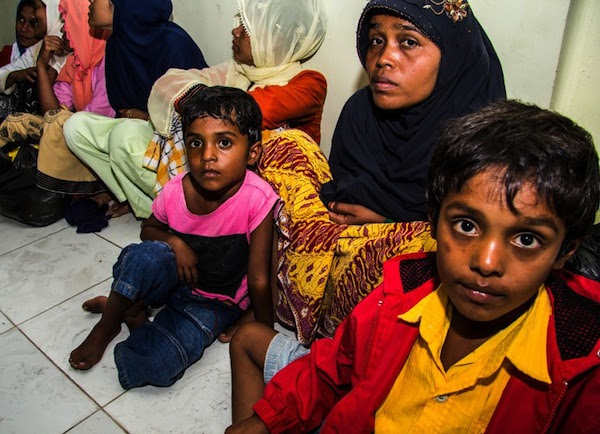 The Indian state of Assam may enact a strict 'two child policy' in response to concerns about rapid population growth in the region.
Regional authorities are seeking public feedback and recommendations on draft population policy that would prevent citizens of the region with more than two children from applying for particular civil service and government jobs.
Assam Health Minister Himanta Biswa Sarma was reported as saying that, “Persons will not be eligible to apply for government jobs, and for that matter any kind of government service including that of becoming members of the panchayat and civic bodies.” “Assam is facing a dangerous population explosion, and this is one of the several measures we have proposed in the draft population policy”, he said.
According to census data quoted in a preamble to the draft policy, there was a population increase of close to 5 million in the period 2001-2011, taking the region’s total population to 31.2 million at the time of the census.
Some commentators believe that the proposed policy will fail to address deeper economic issues facing the region of Assam.
“Assam’s poor don’t need population control programs”, wrote Jonathan Abbamonte of the Population Research Institute. “They need roads and bridges to get their agricultural goods to market, access to secure housing, and better educational opportunities to help lift them out of poverty”, Abbamonte argued.


We’re back from the Easter holidays, which in Australia are far longer than elsewhere, thank goodness. To get back into the rhythm of things, we have published two articles about “fake news” and bioethics. One reports that prospective IVF parents in Mississippi discovered to their horror that they were twins separated at birth. This went around the world before some spoilsport blew the whistle on it. The other is an announcement by British billionaire Richard Branson that he is setting up a sperm bank for dyslexics. Branson being Branson, it’s hard to tell whether this is fake news or not, but I suspect that it is.
The problem with BioEdge, some readers tell us, is that everything sounds like fake news. This, of course, is not true; we take great care to check our sources. However, all too often the articles seem to have been composed in some gigantic facility manned by bad news elves.
In fact, when you read today’s lead story, “Euthanised organ donors could dramatically shorten waitlists in Belgium, say doctors”, I must concede that it does sound so implausible as to be fake. But it’s not a report from The Onion, but from the Journal of the American Medical Association. Go figure.