Is it ethical to Google your patients? 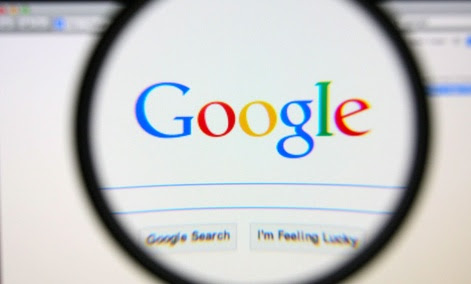 A significant minority of doctors will “Google their patients” at some point, according to several recent studies. But is this ethical?

In an article in The Conversation, Merle Spriggs, a researcher at the University of Melbourne’s Children’s Bioethics Centre, argues that there are several serious ethical problems with Googling one’s patients.

First and foremost, Spriggs suggests that this is a breach of trust: “When a doctor searches online for information about a patient without consent, their role changes from someone who works with the patient to someone who observes and spies on them.”

Spriggs also suggests that unreliable online information can obscure a doctor’s judgement of patients and their conditions: “Doctors, like the rest of us, also cannot be sure online information is accurate. For instance, more than 50% of adolescents admit posting false information on social media.”

A 2015 article in the Journal of General Internal Medicine argued that medical societies must update or amend their internet guidelines to address the ethics behind it. Interestingly, that article argued that Googling “may be viewed as ethically valid, and even warranted under certain circumstances.”

Yet regardless of ethical concerns, Spriggs suggests that Googling is inevitable, and patients should be aware of the possibility that their doctors might “look them up”. “To safeguard their privacy, patients can adjust their privacy settings and be careful of what they post”, she suggests.