As Trump railed against the ‘drug lobby,’ lawmakers funded by pharma watched from Rose Garden 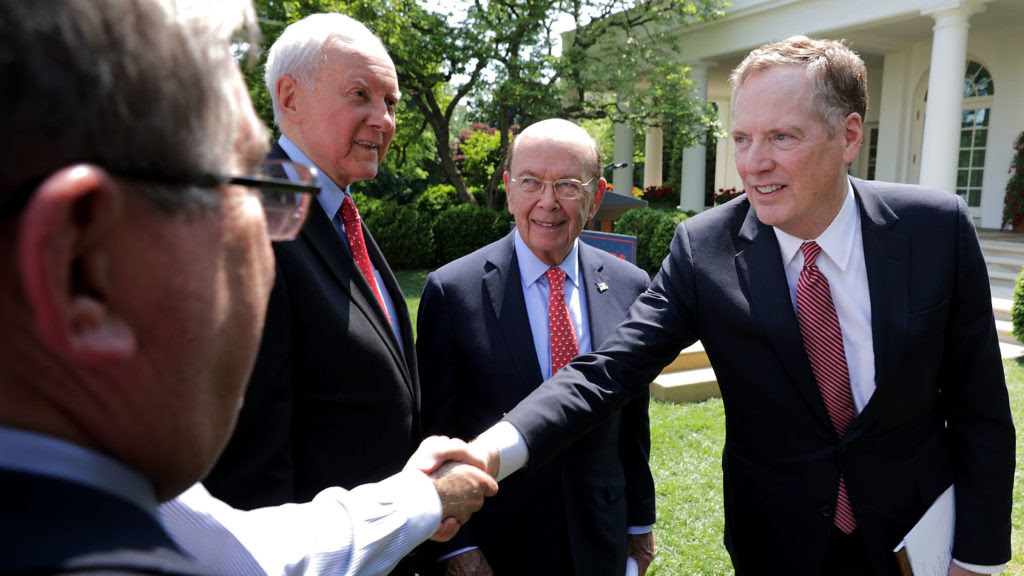 WASHINGTON — There were moments during President Trump’s address on prescription drug prices on Friday that had Republican lawmakers in attendance bursting into applause and even rising from their seats. The president’s jab at the pharmaceutical lobby, however, was not one of them.
Many of the lawmakers who were present are in fact at the center of the pharmaceutical industry’s efforts to lobby Congress. Those invited by the White House included Sen. Orrin Hatch (R-Utah), a longtime industry ally who chairs the Senate Finance Committee, which oversees Medicare. Also invited were two other lawmakers regularly courted by the drug industry: Rep. Michael Burgess (R-Texas), who chairs the Energy and Commerce Committee’s health panel, and Sen. Bill Cassidy (R-La.), whose Obamacare repeal bill in September nearly passed the Senate.
READ MORE
Publicado por salud equitativa en 8:01