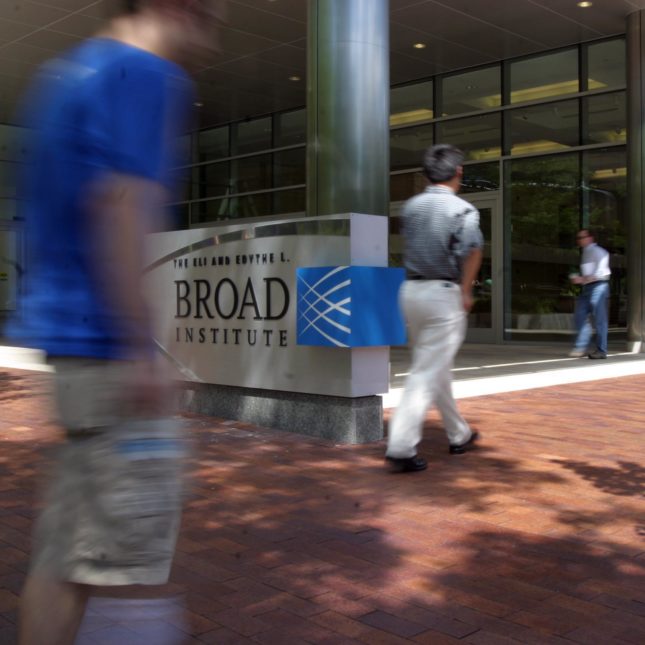 That’s according to a patent expert who attended yesterday’s oral argumentsbetween the warring factions of CRISPR, where UC Berkeley is trying to reverse an earlier win by the Broad Institute in an ongoing fight over who invented the genome-editing technology.

In order to gain any ground, UC has to convince the court that the patent office committed serious errors in siding with the Broad. But UC’s argument, that about a half dozen labs managed to do what the Broad did based on UC’s discoveries, apparently fell on deaf ears.

“That’s how science works,” Judge Kimberly Moore told UC’s attorney, not long before instructing him not to interrupt her.