Book Review – The Ethics of Invention: Technology and the Human Future

Book Review – The Ethics of Invention: Technology and the Human Future 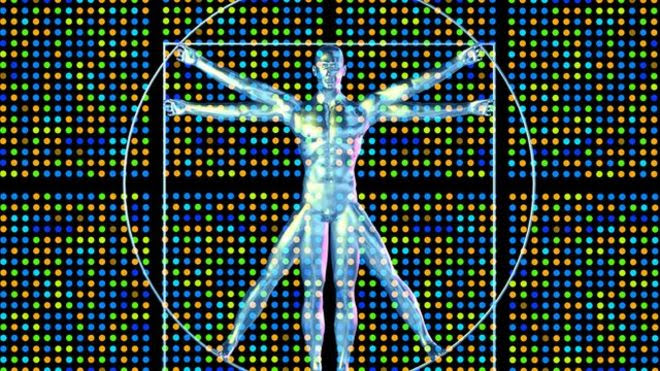 A Harvard academic’s new book on the ethics of technology asks important questions about the regulation of developments in science and research.

In The Ethics of Invention: Technology and the Human Future, Harvard Kennedy School Professor Sheila Jasanoff argues that the political mechanisms for the ethical oversight of technology and research have failed to keep pace with rapid developments in applied science (particularly biomedical research).

Through countless meticulously researched case studies and examples, Jasanoff provides a detailed and comprehensive account of how technology is affecting our lives in ways we are only just beginning to understand. While there have been countless benefits that have come with the technologies that help define our modern lives, Jasanoff is apprehensive about unforeseen and undesirable outcomes.

“It would be foolish at best and dangerously innocent at worst to deny the advantages of the human-made instruments and infrastructures that make up the environments of modernity… Yet, whether we treat technology as a passive backdrop for a society that evolves according to unconstrained human choice or attribute to technology superhuman power to shape our destinies, we risk making conceptual errors that threaten our well-being …”

Jasanoff’s discussion ranges from recent developments in genetics, such as GMOs and gene editing, to changes to privacy affected by social media and the pervasive influence of the internet.

While acknowledging the pluralistic nature of most Western societies, Jasanoff encourages government and industry to work together to facilitate dialogue about the sorts of values that particular technological developments promote, and the sorts of values that we hold and want to advance in the community. Jasanoff is, after all, under no illusion that new technologies are somehow ‘value-neutral’ or ‘value-free’.

With accusations of Neo-Luddism flying at anyone who dare question the ethics of artificial intelligence research, Jasanoff’s book is a timely and thoughtful intervention into public debate.
- See more at: http://www.bioedge.org/bioethics/book-review-the-ethics-of-invention-technology-and-the-human-future/11970#sthash.FOzbruWs.dpuf


More donating their bodies to science
by Michael Cook | Aug 20, 2016
Rising cost of burials could be responsible


Bioethicist alleges “publication bias” at NEJM
by Michael Cook | Aug 20, 2016
Leading medical journal refuses to back down from controversial article


Australia urges Cambodia to crack down on surrogacy services
by Xavier Symons | Aug 20, 2016
Desperate couples are turning to surrogacy agencies in Cambodia.


The pain of Indian surrogate mothers
by Michael Cook | Aug 20, 2016
Three women tel the BBC of the sorrow of separation


Review: ‘The Ethics of Invention’
by Xavier Symons | Aug 20, 2016
A Harvard academic’s new book on the ethics of technology asks important questions about the regulation of new developments in science and research.