Politics is not the only place to look for 'fake news" 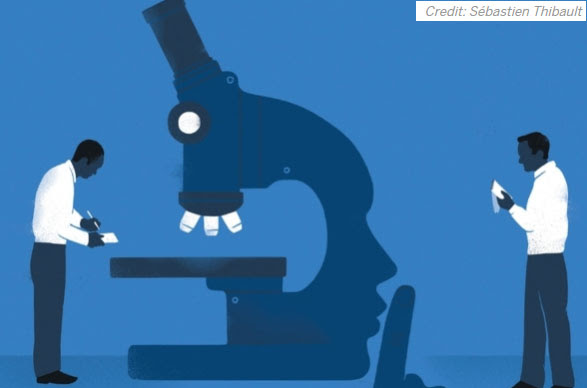 In view of our lead article today on how President Putin is managing the centenary year of the Russian Revolution, I cannot help recycling Churchill’s famous analysis of Soviet Russia’s position at the beginning of the Second World War: It is a riddle wrapped in a mystery inside an enigma…
Now, facing this momentous and potentially polarising anniversary, Mr Putin seems to be taking the path of enigmatic statements about the Revolution and all that followed so as not to cut across the reconciliation he rightly desires for the nation. If anyone can do it, he can, with the help, perhaps, of his mysterious powers of persuasion. The article from The Conversation is really good and suggests an answer to the riddle of the Russian president’s strategy.