Young people are clueless about how quickly their fertility ebbs away 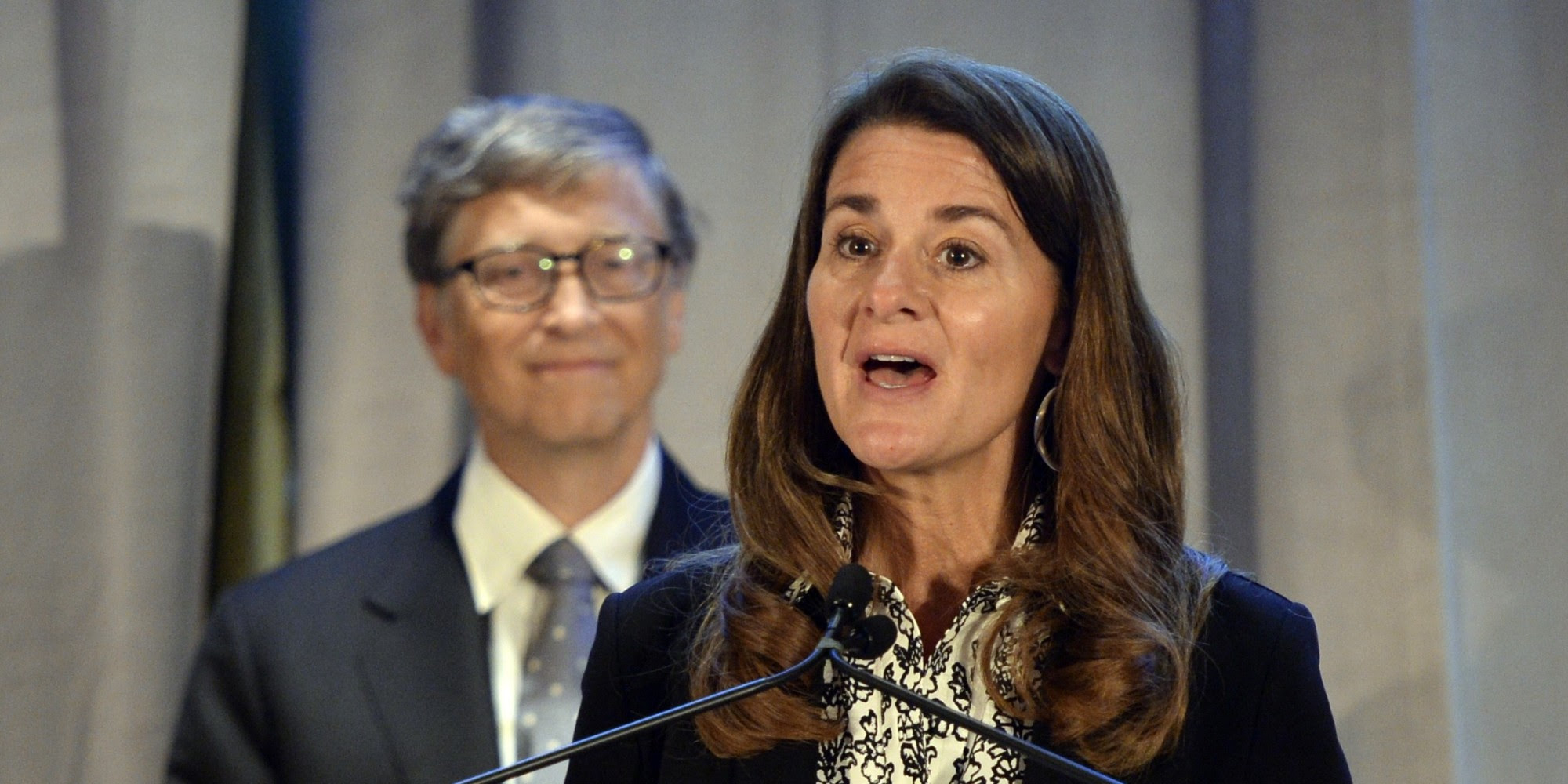 Despite President Trump's endorsement of torture in the past, he seems to have backed off it for the time being, heeding advice that it is illegal and that it doesn't work. However, I would venture to predict that if another major terrorist attack occurs, there will be calls to revive torture. People will argue that it is the only way to fight a nasty adversary.
However, there ought to be no exceptions to a ban on torture. It is a violation of human dignity which no democracy should ever use. Phil Devine gives some background in today's newsletter.