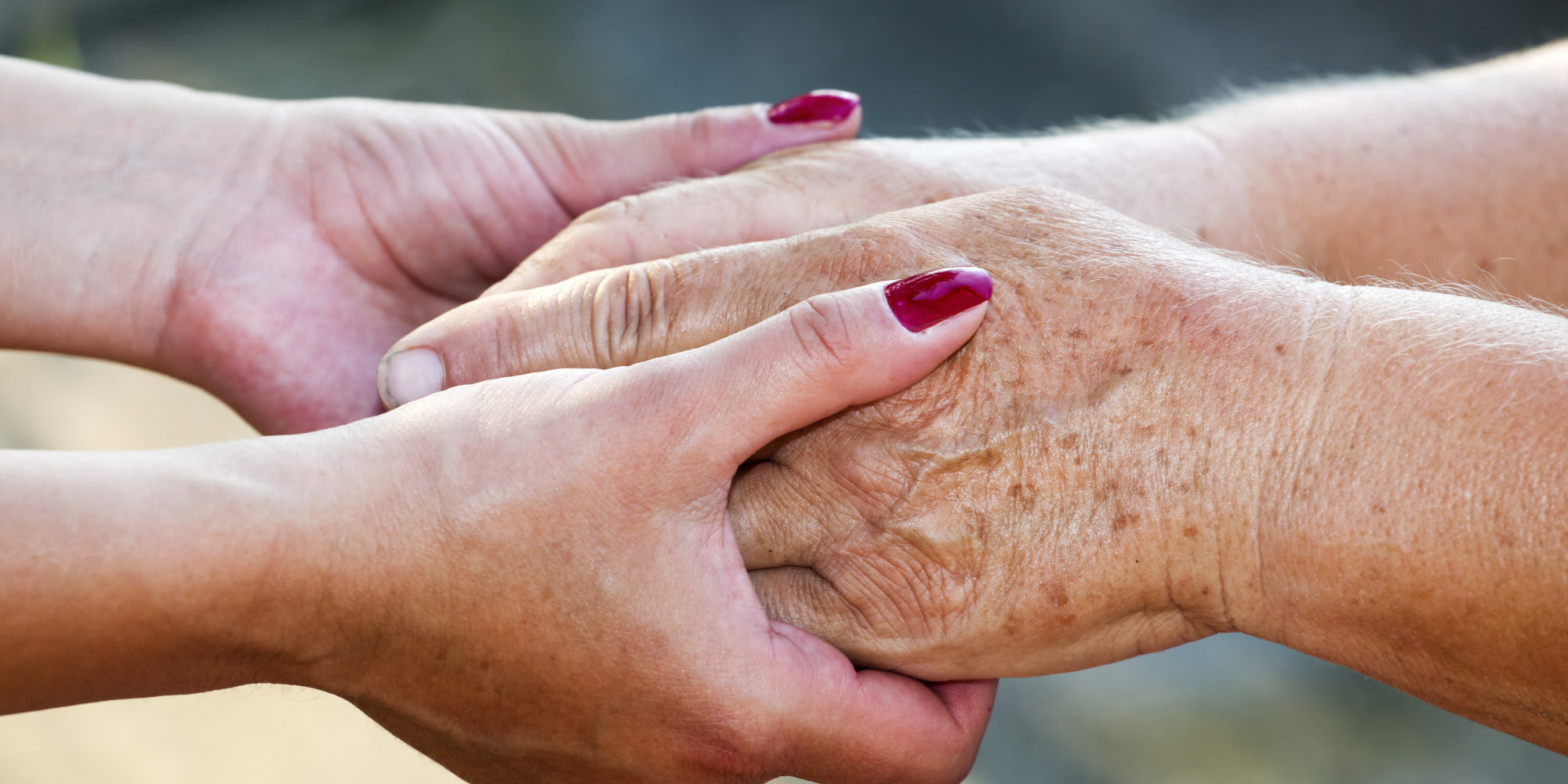 At long last, Richard Horton, editor-in-chief of The Lancet, appears to have made up his mind about whether to support “assisted dying” in the United Kingdom.
As he points out in a comment this week, “Careful readers of The Lancet may have noticed that we have had little to say about assisted dying (or physician-assisted suicide) in recent years. Moral cowardice? Perhaps more that we couldn't easily make our minds up.”
A ringing endorsement of a private member’s bill to be introduced this week Dr Horton’s comment is not. But in his carefully worded assessment of its safeguards he rings no alarm bells and he underscores a “growing consensus” on the issue. Altogether, it is a world away from his position in 2006. Back then, commenting on another assisted dying bill, he wrote: “A commitment to life may present troubling dilemmas to the modern physician; but a commitment to death will undermine the very nature of doctoring itself.”
Editors are free to change their minds without explaining why. Unhappily, this is not a courtesy that Dr Horton extended to Baroness Ilora Finlay, whom he describes as “the most high-profile campaigner against assisted dying” in the UK. Baroness Finlay is the immediate past president of the British Medical Association and a leading palliative care physician. She obviously knows more than most of us about death and dying.
Yet Dr Horton slyly suggests that the real reason why she opposes assisted dying is her religious beliefs. “Some of those resisting changes to the law do so by deliberately using speculative and misleading arguments—‘fibbing for God’,” he writes.
Funny about that. In her eloquent essay against assisted dying in The Economist earlier this year, Baroness Finlay put forward powerful arguments. I have no idea what her religious beliefs are, but they weren’t needed to make her case.
If the sharpest arrow in Dr Horton’s quiver is to insinuate that his opponents are insincere and tainted by faith, his others must be blunt indeed. Personally, I can't understand what explains this prurient interest in people's religious lives. Arguments stand or fall on their merits, not on supposed links to extramural activities. One might as well attribute Sartre's atheism to his chain-smoking or Berkeley's idealism to his chronic constipation.

US bioethics group calls for cloning ban
by Michael Cook | Sep 04, 2015
Whatever happened to the mad cloners?
No anonymity means fewer UK sperm donors
by Xavier Symons | Sep 05, 2015
The UK's new National Sperm Bank has been struggling to find volunteers.
European court strikes down challenge to embryo law
by Xavier Symons | Sep 05, 2015
The European Court of Human Rights has rejected a case that would have overruled existing Italian law on the use of frozen embryos in research.
Antipsychotic drugs given to children with disabilities
by Xavier Symons | Sep 05, 2015
Research in the British Medical Journal has revealed that people with intellectual disabilities are routinely being given antipsychotic drugs to treat disruptive behaviour.
The eternal return of the embryo debate
by Xavier Symons | Sep 05, 2015
Leading UK gene-editing research funders have issued a position statement tacitly supporting research using human embryos.
Nearly 2/3 of psychology papers cannot be trusted
by Michael Cook | Sep 04, 2015
Out of 100 papers, only 31 could be replicated.
Should sex offenders be chemically castrated?
by Michael Cook | Sep 04, 2015
There is an increasing interest in this kind of treatment
Wanted: responsible bioethics journalism
by Michael Cook | Sep 04, 2015
Bad communication of research can have deadly consequences.
BioEdge
Suite 12A, Level 2 | 5 George St | North Strathfield NSW 2137 | Australia
Phone: +61 2 8005 8605
Mobile: 0422-691-615
Email: michael@bioedge.org
Publicado por salud equitativa en 4:48