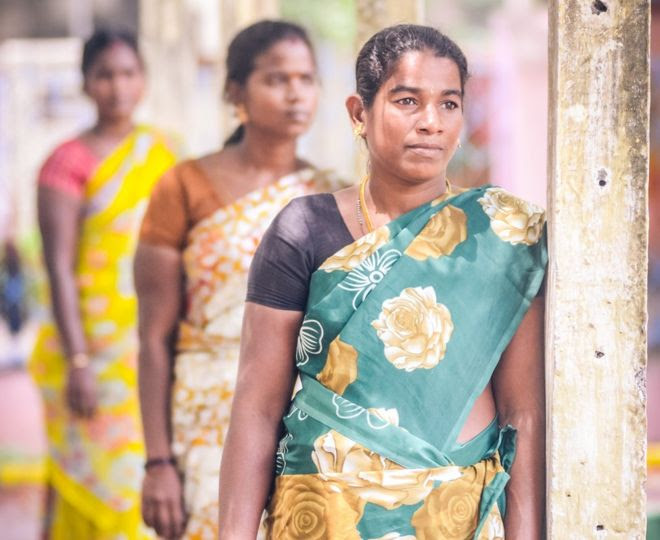 from the BBC
It’s only anecdotal evidence, but a BBC story from the Indian city of Chennai shows that surrogate mothers feel emotionally traumatized by the wrench of surrendering a child whom they have carried for nine months. The money they earn does not compensate them for this pain. There are a dozen or more clinics in Chennai which broker surrogate babies, employing about 150 surrogate mothers.

When I gained consciousness, my first words to my husband were, 'Did you see the baby? Is it a boy or a girl?' He said he hadn't seen it. I asked my doctor, but she didn't answer my question. 'You are a surrogate mother, you shouldn't ask these questions,' she said. But I want to know about the baby. I want to know where he or she is and what it is studying.

For three months after giving birth, I spent sleepless nights, I would get headaches thinking about the baby and I had to take medicines to calm down.

Every year, on 4 November, the day the baby was born, our family celebrates its birthday. I do all the rituals that I do for my other children. I fast in the morning, I cook payasam [rice pudding] and share it with my family and neighbours, and I visit the temple to pray for the baby's well-being and long life.

I never saw the baby after it was born. I told the doctor that I would like to see it, at least once. But she said, 'No, it will make you feel guilty.' For the first month, I cried a lot but my husband kept reminding me that 'it's not our baby, it belongs to others, we did this for money'.

I understand the child belongs to its parents and I was only renting out my womb, but since I carried it for nine months, it would be nice to get to know the parents. I don't want to interact with the baby, but I just want to see it from a distance. But we no longer speak about the baby at home.

With the money I earned, we managed to pay off all our debts and rented a home on a long-term lease, but the lease runs out next year and I'm thinking about being a surrogate mother for the second time.

I never laid eyes on the baby and I think maybe it was for the best because if I had seen it, I would have felt very guilty giving it up. But it was hard, I had felt the baby move in my belly, I had become attached to it, and I couldn't see it. It just disappeared.

For about two-three years, I felt very bad and I lost a lot of weight. But now I don't want to see it. At home, we don't talk about it. I even discourage my husband from talking about it because I know it belongs to someone else. I have made peace with myself.
- See more at: http://www.bioedge.org/bioethics/the-pain-of-indian-surrogate-mothers/11964#sthash.kjaX6qQY.dpuf