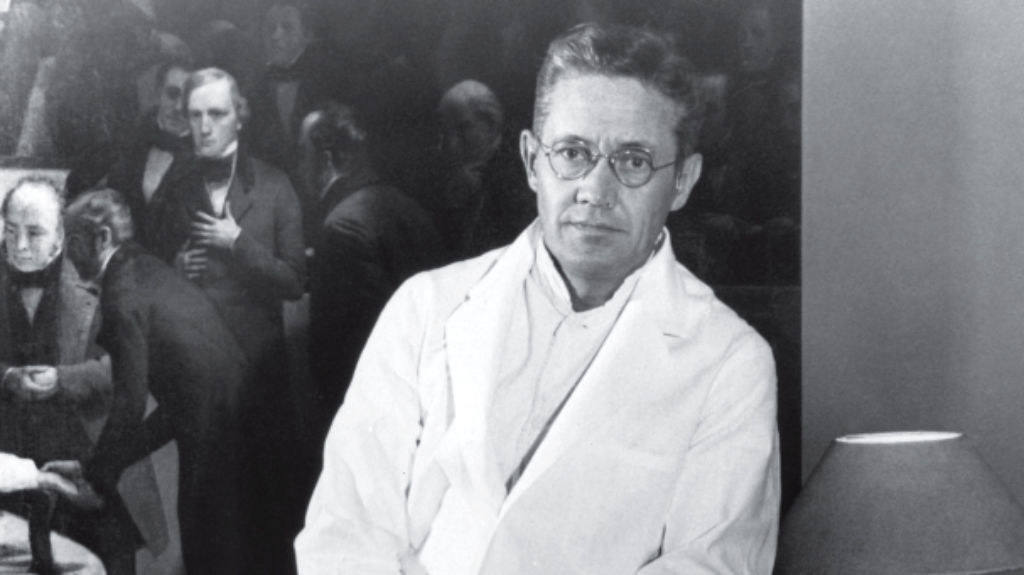 Dr Henry Knowles Beecher
A famous article in an issue of the 1966 New England Journal of Medicine was the trigger for the construction of contemporary medical ethics. The author, Professor Henry K. Beecher, an anesthetist at Harvard Medical School, declared that many American researchers were behaving unethically in their research. They were, he alleged, harming subjects and performing experiments without informed consent or even informing them that they were being used as guinea pigs. The article incensed doctors who felt that he was exaggerating, but it led to the establishment of institutional review board system which characterizes modern bioethics.

However, the doctor who became the first Henry Knowles Beecher Professor of Anesthesia at Harvard Medical School, James P. Rathmell,  has reviewed Beecher’s career and discovered some surprising inconsistencies in his life. Although he was an outstanding doctor, he was “a little bit of a hypocrite”, says Dr Rathmell.

During the 1950s, he worked with the CIA on mind control, brainwashing and truth serums. He had a particular interest in LSD, which was legal at the time. But he never appears to have been troubled by scruples about informed consent, even though he was quite familiar with prisoner experiments with mescaline, another psychedelic drug, by Nazi doctors at Dachau. As late as 1959 he opposed the application of the Nuremburg Code to clinical research in the United States.

But LSD also led to the deaths of doctors, a fact which could have helped to change his mind. Bioethicist Jonathan Moreno has observed:

What was the source of Beecher’s strong commitment to the ethics of human research? One element was his strong Christian religious commitment. Another was likely his own army-sponsored research in the early 1950s, in which he directed projects that exposed healthy subjects to hallucinogens without their consent. … Thus it was that research sponsored by the national security state inspired one of its own investigators to take on the task of reforming the system of human experimentation.

By 1966 his thinking had changed. He was far more attentive to the need for informed consent. However, he would have been dismayed by the institutional review board system. He always stressed that the strongest safeguard for ethical behavior was a “responsible investigator”. “Beecher would have despised this bureaucratic approach to improving research ethics,” comments Dr Rathmell.
- See more at: http://www.bioedge.org/bioethics/a-surprising-ethical-conversion/11923#sthash.YEteEoCG.dpuf

I have no love for Donald Trump, but it does seem unfair that only he is being accused of being crazy in this year’s election for president. It is a truth universally acknowledged that any man (or woman) who hankers after high public office must be in need of a psychiatrist. In 2013 psychologists published an article asserting that most recent presidents have suffered from “grandiose narcissism, which comprises immodesty, boastfulness and interpersonal dominance”. Remember that Hillary Clinton has been accused of all these failings, not just Trump. Perhaps they are crafty, not crazy.
That’s why the Goldwater Rule is a good thing. As Xavier Symons mentions below, this is an informal rule of medical ethics for psychologists and psychiatrists which bans them from commenting on the mental state and stability of public figures. It’s very rash to predict that psychological flaws disqualify a person from holding public office. Winston Churchill was depressive and an alcoholic and became the most admired statesman of the 20th century. Abraham Lincoln probably suffered from depression but is the most revered of all American presidents. Mr Trump may be unsuited to the job of president, but I’d prefer to make up my own mind on the subject without airy speculation from psychiatrists who have never spoken to the man himself.