An Australian rabbi looks at contentious issues through the lens of a universal ethics. 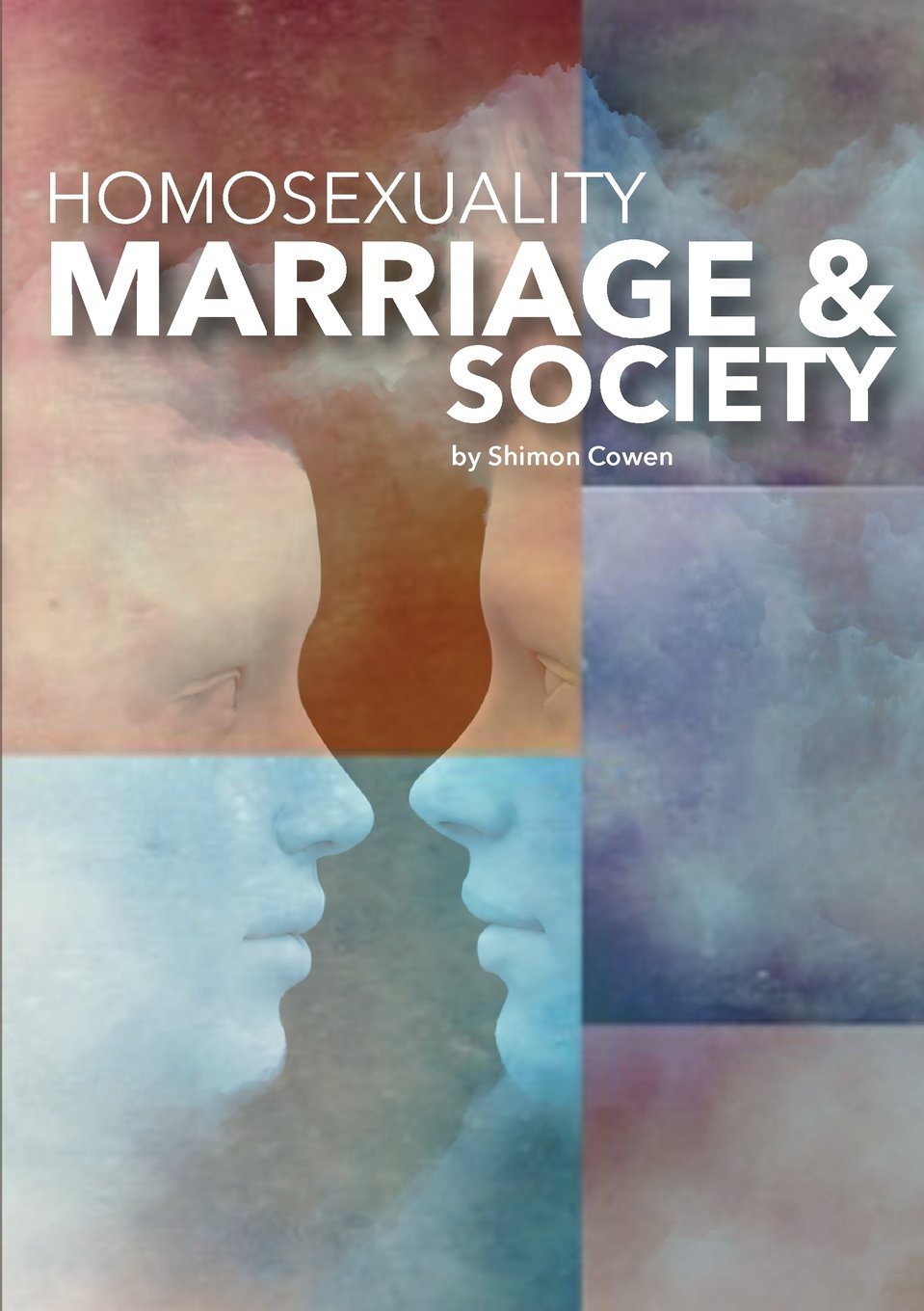 I don’t know why academic boffins think religion is going out of fashion. Could Monty Python have tickled the ribs of the mocking class more successfully than with a parody of the life of Christ? Could Dan Brown have laboured and brought forth a blockbuster without the Knights Templar and all that jazz?
Would Canadian woman Leia Swanberg be half so successful at running surrogacy business in a country where commercial surrogacy is banned, without plundering Neolithic rituals (and Star Wars) for mumbo-jumbo to sacralise the nasty business of using women as incubators? Take a look at Michael Cook’s piece on “sacred surrogacy” and see what you think.