California grants assisted suicide to disabled, but not to prisoners

California grants assisted suicide to disabled, but not to prisoners

California grants assisted suicide to disabled, but not to prisoners
by Xavier Symons | 12 Aug 2016 | 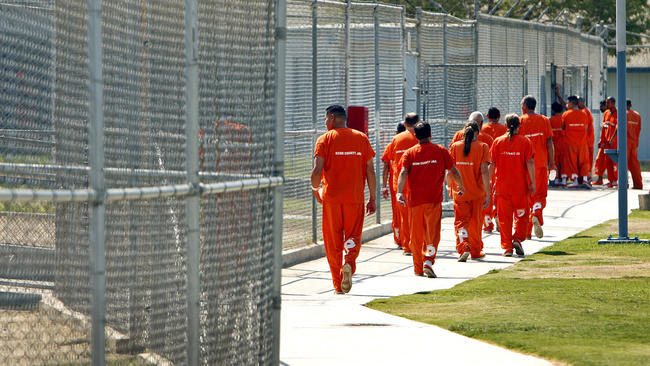 Following the legalisation of assisted suicide in California, the Department of Corrections and Rehabilitation (CDCR) has proposed regulations that will prohibit prisoners from receiving “aid in dying”.

Prisoners are to be provided with “healthcare appropriate and necessary to their situation”, and the regulations are said to “ensure the health, safety and security of inmates”.

The End of Life Option Act states that Californian residents with a terminal illness and less than six months to live are eligible to receive assistance in dying.

Recently an artist suffering from Lou-Gehrig’s disease held a “Right to Die” party in Ojai, CA, before becoming one of the first Californians to end their life under the new laws. Forty-one- year old Betsy Davis referred to her suicide as “rebirth”, and her sister Kelly said of her pre-death celebration that she had “turned her departure into a work of art”.
- See more at: http://www.bioedge.org/bioethics/california-grants-assisted-suicide-to-disabled-but-not-to-prisoners/11958#sthash.dPJMlWeo.dpuf