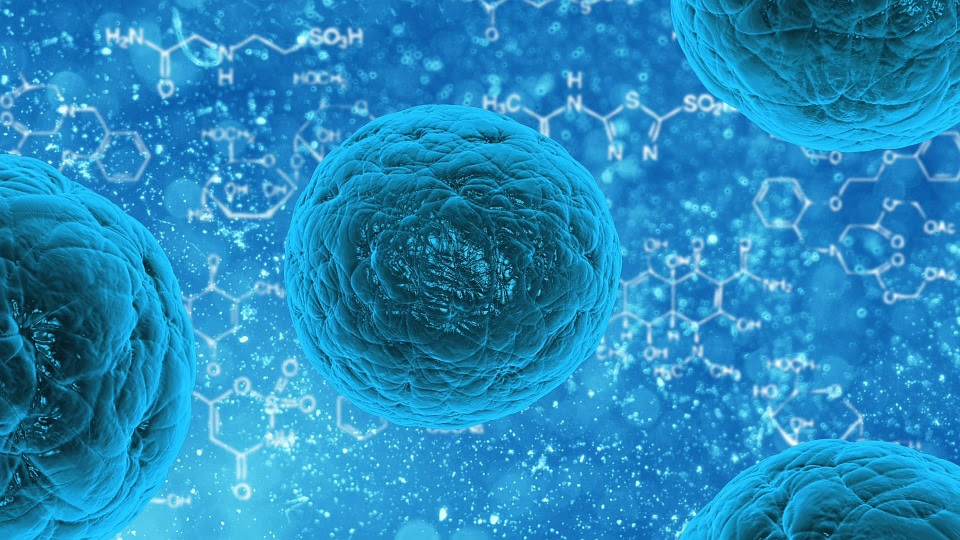 Australia has seen a sharp rise in the use of unproven stem cell treatments, with sham clinics exploiting loopholes in government regulations.

A small number of evidence-based stem cell treatments (such as bone marrow transplants) are routine around the world, but certain treatments in Australian clinics are unproven and based largely on anecdotal evidence.

A paper published in Cell Stem Cell reported that stem cell clinics “not only pre-emptively proceed to marketing [new treatments] in advance of reporting, review, and approval, they often claim broader clinical benefits than can be justified by the specific indications they purport to have tested”.

One of the lead authors of the paper, Professor John Rasko, of the University of Sydney, called on the Therapeutic Goods Administration (TGA) to close loopholes in regulations governing the provision of stem cell treatment in Australia.

“[The regulatory loopholes] allowed doctors to take cells from any parts of the body, manipulate them and reinject them into the body,” Rasko said. “It took shonky clinics years to realise they could take advantage of this but take advantage they certainly now have.”

In June, a 75 year old New South Wales woman died as a direct result of a stem cell treatment that doctors said would alleviate the effects of her dementia.

TGA regulations state that autologous treatments – treatments where stem cells are taken from the recipient's own body – are not therapeutic goods and therefore cannot be regulated.

The TGA has conducted a public consultation on whether regulations should be extended to autologous treatments, but are yet to act on the recommendations.
- See more at: http://www.bioedge.org/bioethics/untested-stem-cell-treatments-in-australia/11957#sthash.5w9ynbd1.dpuf