MercatorNet: Neither a ‘neighbour’ nor a ‘helpful stranger’ but a mother

MercatorNet: Neither a ‘neighbour’ nor a ‘helpful stranger’ but a mother

Neither a ‘neighbour’ nor a ‘helpful stranger’ but a mother

An ethical view of the pregnant woman’s relationship with her child. 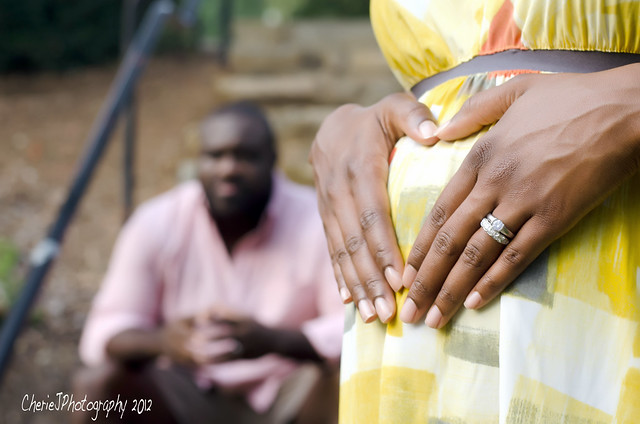 So the third debate is over and approximately four people have had second thoughts about who is the worse candidate for president. American voters face a choice “between an untrustworthy statistics-spouting bureaucrat and an untrustworthy blustering vulgarian,” writes Michael Cook with characteristic economy and precision. Alternative candidates are not attractive either – except possibly for one man. Read what Michael has to say about Evan McMullin, and why he could have an outside chance of winding up in the White House.