“Today I am Healed. Tomorrow I Return to Heal Another”

“Today I am Healed. Tomorrow I Return to Heal Another”

By: Vice Admiral Vivek H. Murthy
A compassionate and charismatic physician assistant, Alvin Davis was always dedicated to providing care to his fellow Liberians. In the face of the largest known Ebola outbreak in modern history, and with limited protective gear, Alvin knew he risked his own health with every new patient he treated. Yet, he kept working, right up until he contracted Ebola, himself.
On November 12, 2014, Alvin the healer became Alvin the patient. He was the first person admitted to the Monrovia Medical Unit (MMU), a 25-bed hospital operated by Commissioned Corps officers of the U.S. Public Health Service. For nearly six months, these brave Americans treated health care workers who may have become infected with the Ebola virus while responding to the current outbreak. That was their mission.
I had the privilege of meeting Alvin and members of “Team Four,” the last team of Commissioned Corps officers to staff the MMU. Last week, I joined them in Monrovia as we transitioned equipment and resources from the MMU to the Government of Liberia. I was also fortunate to have met Liberia’s unflappable President Ellen Johnson Sirleaf and U.S. Ambassador Deborah R. Malac. 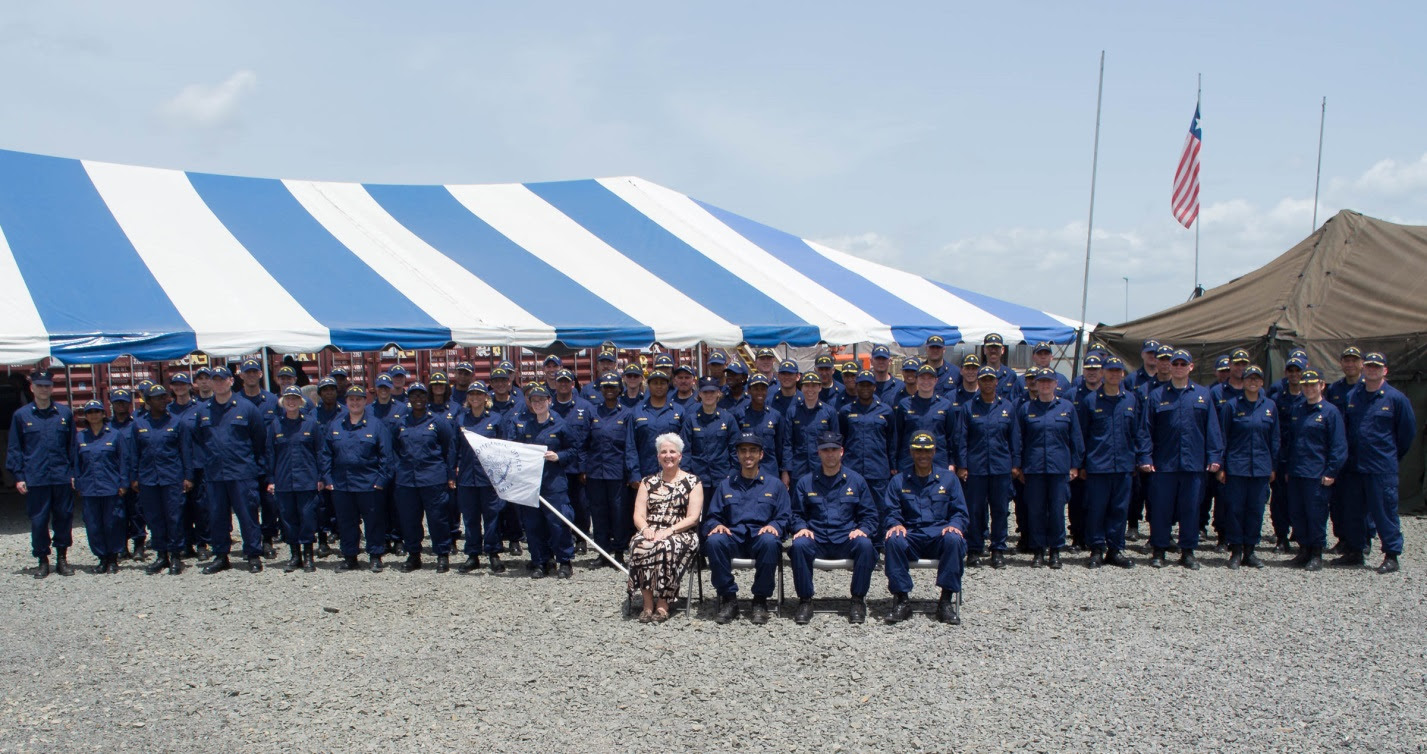 READ MORE: “Today I am Healed. Tomorrow I Return to Heal Another”