NIMH » Dr. Tom Insel to Step Down as NIMH Director

NIMH » Dr. Tom Insel to Step Down as NIMH Director 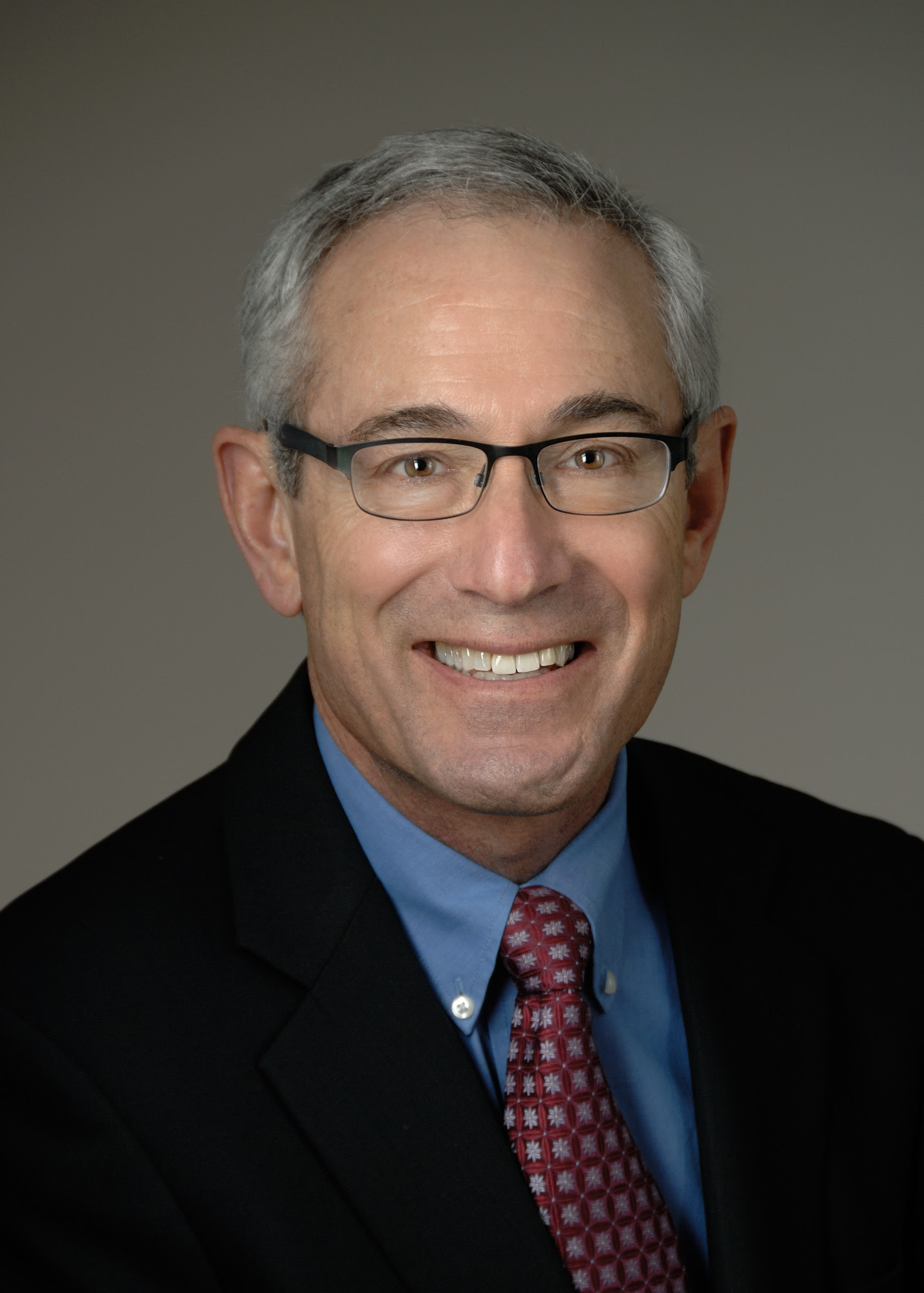 After 13 years as NIMH Director, I have decided to move on. I will be leaving NIMH at the beginning of November. These years serving as director have been inspiring, at times challenging, and ultimately gratifying beyond anything I might have imagined when I arrived in 2002. I was fortunate to serve under two visionary NIH directors, Elias Zerhouni and Francis Collins, and to work with extraordinary Institute and Center Directors. I will be leaving a team of gifted and dedicated colleagues within NIMH. The NIMH has accomplished so much during this past decade — progress in neuroscience, progress in diagnostics and therapeutics, and, most of all, progress toward a focus on the needs of people with serious mental illness. To be able to work on such important problems with such talented people has been the high point of my professional career.
Why am I leaving? I had always planned to depart after 10 years. I stayed longer because of the fun of first launching a new Institute, the National Center for Advancing Translational Sciences (NCATS), and then the BRAIN Initiative, as well as my passion for what we have been doing at NIMH. I am not leaving because of a problem or crisis. Indeed, I chose this moment because I wanted to leave at a high point: for the first time in many years we have a complete and completely outstanding leadership team at NIMH, we have excellent engagement from the advocacy community, we have unprecedented support from Congress, and we have an inspiring strategic plan. I want to step away at the best of times with all signs pointing to a bright future.
In terms of my own future, I am certainly not planning to retire. I am currently working out the final details for a move to the life sciences team at Google (or rather, Alphabet, now!). The Google Life Sciences (GLS) team is developing new technologies to transform healthcare, such as a contact lens with an embedded glucose monitor. The GLS mission is about creating technology that can help with earlier detection, better prevention, and more effective management of serious health conditions. I am joining the team to explore how this mission can be applied to mental illness. That the life sciences team at Google would establish a major exploration into mental health is by itself a significant statement — recognizing the burden of illness from psychosis, mood disorders, and autism as well as the opportunity for technology to make a major impact to change the world for the millions affected. The Google philosophy has been to seek a 10x impact on hard problems. I am looking forward to a 10x challenge in mental health.
A national search for a new NIMH Director will be launched, but in the meanwhile Dr. Collins has issued an official statement  appointing Dr. Bruce Cuthbert as Acting Director. Bruce has held a number of leadership positions at NIMH, including leading our RDoC initiative as well as the NIMH Division of Adult Translational Research. He is an internationally recognized researcher. I greatly appreciate his willingness to lead the Institute during this transition period. I know with Bruce at the helm and the leadership team in place at NIMH, I leave the Institute in strong, capable hands.
Publicado por salud equitativa en 4:30