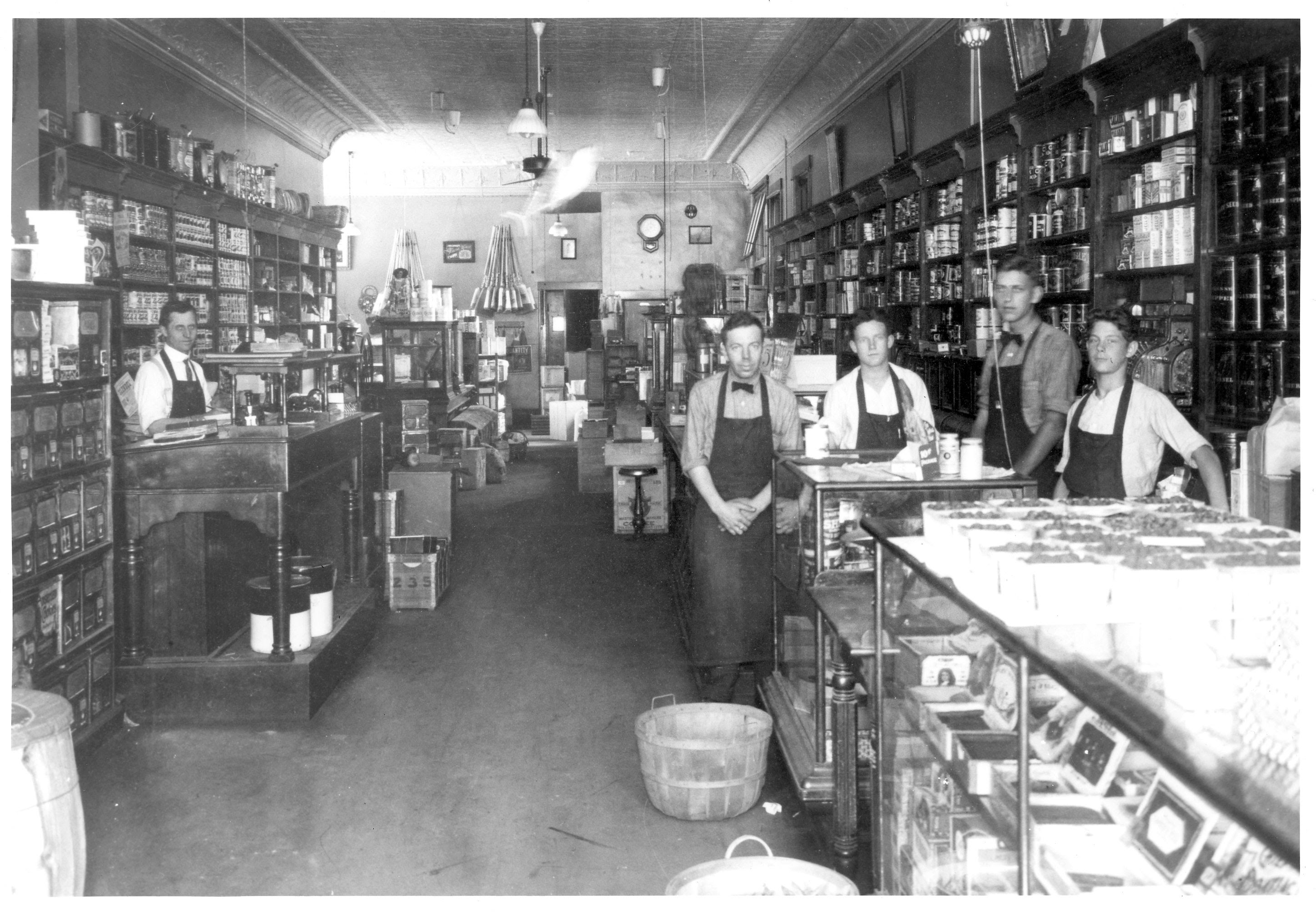 Some IVF clinics are run like "like a 19th-century grocery", says Art Caplan
Cases of mix-ups, losses and genetic defects have given IVF clinics and sperm banks a black eye in the past year in the United States. A recent story in the New York Times was headlined “Sperm Banks Accused of Losing Samples and Lying About Donors”. The Times spoke of “a new wave of lawsuits against sperm banks, highlighting claims of deception and negligence, and adding an array of challenges beyond the longstanding issue of undetected genetic problems”.

Quality control has often been poor in the clinics. “Even in New York, when they inspect, they’re looking at hygienic conditions not record-keeping,” said bioethicist Arthur Caplan, of New York University. “Nobody confirms that you have what you say you have… It’s absurd that we have these materials so valuable that people pay to store them, but we run it like a 19th-century grocery. Cryopreservation has historically operated in a casual laissez-faire environment, where people were just supposed to trust.”

Now the American Society for Reproductive Medicine, the peak IVF body in the US, has issued non-binding ethical guidelines for its members. It states that clinics are ethically obliged to inform people of mistakes “of respect for patient autonomy and in fairness to patients”. Clinics should inform patients as soon as a mistake is discovered. And clinics should also foster “a culture of truth-telling”.

“Principles of open and honest communication with patients have special significance in reproductive medicine. Fertility treatments are often stressful, and patients may be particularly sensitive to the statements of their health-care providers. In addition, errors in reproductive medicine may affect the couple's ability to have a child. In situations in which errors are particularly serious—where embryos are mistakenly transferred to the wrong patient—the error may lead to the birth of a different child than was intended. Such births can lead to significant emotional turmoil and the burdens of parentage or custody lawsuits, which can adversely affect all involved parties, including the children.”


Doping and Rio#1: artificial enhancement?
by Xavier Symons | Aug 06, 2016
The Brazil Olympics has stimulated spirited discussion about human enhancement and the ethics of doping.


Doping and Rio#2: game theory
by Xavier Symons | Aug 06, 2016
Does game theory provide us with a justification for banning doping?


X-Men: fine in the movies but not in real life
by Michael Cook | Aug 06, 2016
Americans are sceptical of human enhancement