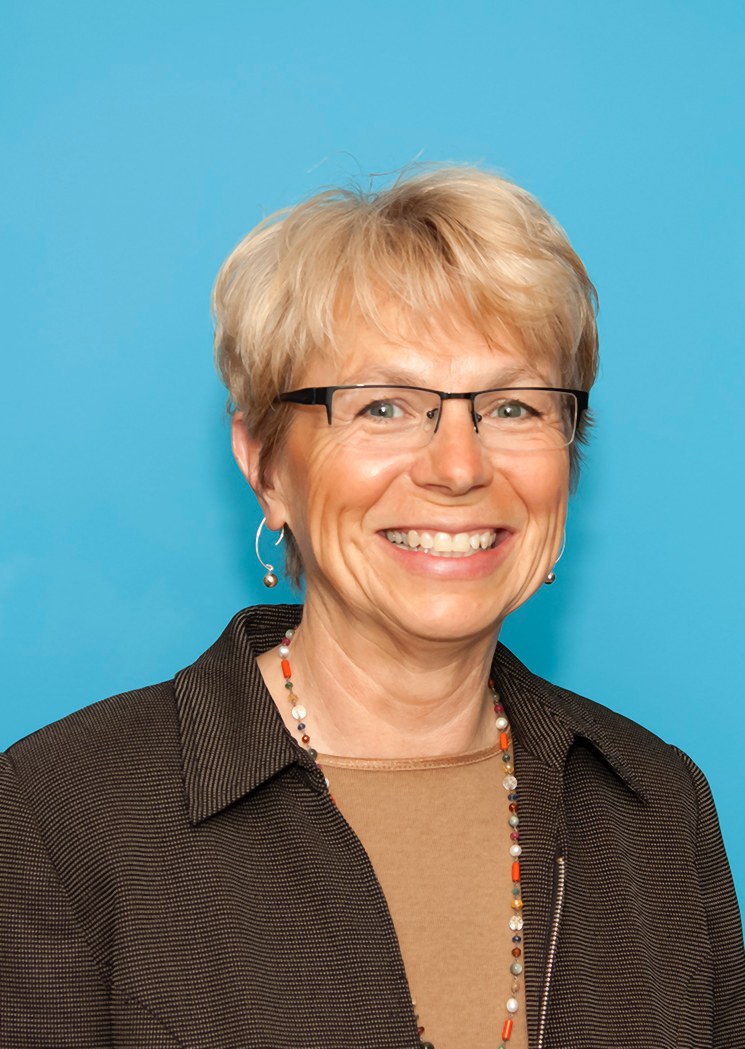 As an AHRQ researcher, I get to dive into topics that matter to the American people using one of the most comprehensive health care databases—AHRQ's Healthcare Cost and Utilization Project, or HCUP. HCUP is the Nation’s most complete source of hospital-based data, including information on hospitalizations and emergency department (ED) visits for all patients, including those paid by government and private insurance as well as the uninsured.
Learning about data trends to help improve lives can mean swimming through very scary waters. Take the opioids crisis, for instance. There has been widespread attention given to opioid-related deaths in the media. A New York Times article recently estimated that nearly 60,000 people died from using an opioid drug in 2016

. On the other hand, the New York Times also wrote that opioid prescriptions have declined for the first time in two decades

. These articles illustrate two very important aspects of the opioid crisis. But what about the people who don't die or are still being prescribed too many pills? And what about those who turn to heroin or other illicit opioids and overdose, but survive thanks to a visit to the hospital or emergency department (ED)?
It's hard to defeat a problem like the opioid epidemic until you know how bad the problem really is and what subgroups are affected disproportionately. That is what AHRQ is uniquely suited to provide—data on opioid hospitalizations and ED visits for specific population subgroups from our HCUP Fast Stats database. HCUP allows Secretary Price, other HHS agencies, policymakers, and frontline providers to best define the challenge, and ultimately, begin to measure how opioid addiction treatment and reduction efforts are working.
So what are the numbers? We highlighted some in a press release that is based on data in a new statistical brief on opioid-related hospitalizations and ED visits, by patient sex and age (PDF, 343 KB). The data are sobering:
In July, we plan to release another statistical brief on opioid-related hospitalizations and ED visits by patient residence and income. This may also be a disturbing read, as the data will show, for example, that opioid-related ED visits increased the most in the lowest income communities from 2005 to 2014.
While none of these data are very encouraging, it is critical to have a better idea of why women are being hospitalized more than men or why 25–44 year-olds are visiting the ED more than other age groups, especially since we have 2015 and 2016 data for many States in the database and we are continuing to see the trend line for hospitalizations and ED visits going up.
That's why I am heartened by Secretary Price's request for additional funding for opioid abuse research. Recently, the Secretary awarded more than $70 million in grants to help prevent opioid overdose deaths. About $28 million of the grant money will go to medication-assisted treatment (MAT). AHRQ is investing about $12 million over 3 years in grants to explore how best to deliver MAT opioid abuse in rural areas and remove barriers to using MAT. Also, the recently enacted 21st Century Cures Act authorized the Substance Abuse and Mental Health Services Administration to award $485 million in grants for opioid abuse prevention, treatment, and recovery.
All these grants show HHS' dedication to halt the opioid epidemic. AHRQ will continue to play an important role monitoring the national and State data for opioid-related hospitalizations and ED visits—because that's our job.
Dr. Elixhauser is a Senior Researcher at AHRQ. She has worked with HCUP data for more than 20 years and is the author of more than 200 articles and reports.
Page last reviewed June 2017
Page originally created June 2017
Internet Citation: Shining a Spotlight on the Opioid Crisis Through the Power of Data. Content last reviewed June 2017. Agency for Healthcare Research and Quality, Rockville, MD. http://www.ahrq.gov/news/blog/ahrqviews/opioid-crisis.html
Publicado por salud equitativa en 10:18