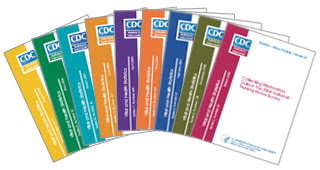 Series 1, No. 62
The U.S. National Vital Statistics System:  Transitioning into the 21st Century, 1990-2017
This report describes the history of the National Vital Statistics System, with a focus on the period 1990–2017. The vital statistics system is the country’s most enduring program of data collection on the health of the population. It is based on information reported on the certificates of births and deaths and reports of fetal deaths, collected in each of the states and independent registration areas. Over the last two decades, the vital statistics system has experienced far-reaching changes, and has shifted in important ways to emphasize data quality, timeliness, and analysis. The changes underlying these areas are described.
Learn more >>
Publicado por salud equitativa en 5:53