Antibiotic resistance is a significant threat to our nation’s public health, and one that is spreading and evolving rapidly. It was only a couple of years ago that scientists discovered the emergence in China of mcr-1, a gene that makes bacterial infections resistant to colistin, an antibiotic that is increasingly used as a “last resort” treatment when others don’t work. Americans are already dying of untreatable infections.

This discovery and the robust multi-agency and international response illustrates the constantly evolving threat of bacteria that are resistant to antibiotics and the importance of widespread surveillance to detect new resistance types, quick response to prevent spread and development of new treatments. 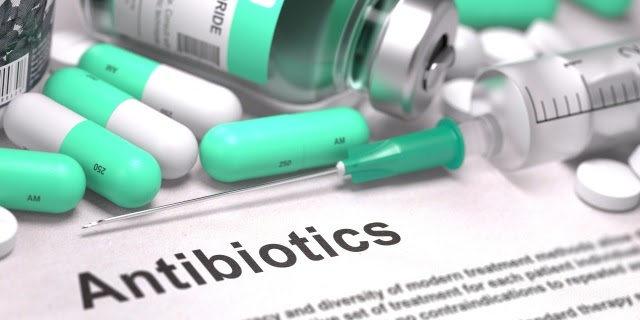