Dignity, but for whom? | The Indian Express

Dignity, but for whom? | The Indian Express

Dignity, but for whom?

Verdict on living wills does not take into account socioeconomic realities. 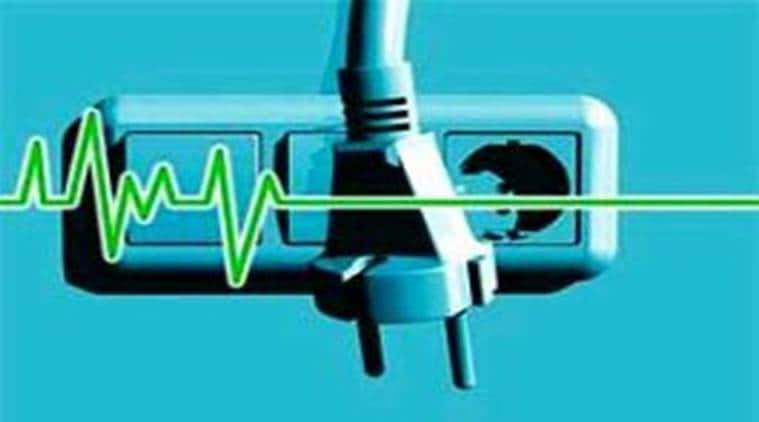 The verdict has been hailed for its far-reaching impact on Indian society. Though the five judges differed on the matter, they were unanimous in allowing “living will”. (Image used for representational purpose)

A five-judge bench of the Supreme Court of India has legalised passive euthanasia and permitted the “living will”. A person making such a will can state that medical support be withdrawn when he or she becomes terminally ill. The verdict has been hailed for its far-reaching impact on Indian society. Though the five judges differed on the matter, they were unanimous in allowing “living will”.
As a surgeon who has been treating bone cancers for the last 15 years, I have seen innumerable patients die and survive. I, therefore, have a different perspective on the judgment. I believe that death has an immorality of its own. It is inevitable. The Supreme Court judgment has, in a sense, added morality to death. Paul Kalanithi in his bestseller, When Breath Becomes Air, has written “But knowing that even if I’m dying, until I actually die, I am still living.” For physicians who see the dying from a close quarter, nothing could be truer. The process of life is not over till it ends. Whether this judgment is bound to change that perception is something we will have to wait and see.
A living will which allows one to choose death is a privilege which only the educated can avail. In a country which is riddled with ignorance and illiteracy, who can make such a living will is no secret. Thus, in a sense, the provision of passive euthanasia in India becomes exclusive to the educated, if not the elite. The judgment draws blood from similar judgments and cases in the US and Australia. To believe that we can emulate the legal provisions of these nations on a contentious issue like euthanasia is not only difficult but outrageous. For many of us who treat terminally-sick patients, the judgment appears blemished as it bestows death (through passive euthanasia) upon some while “actively” denies it to others. A law that does not take into account the poverty and ignorance in society requires a serious re-think.
It is also important to realise that the spectrum of something as certain as a “terminal” illness or even a vegetative state is very broad. As physicians, we see patients come out of their terminal states to lead a normal life. To assume that this is uncommon is unaffordable frivolousness. The premise of using passive euthanasia in terminal conditions as allowed by the Supreme Court judgment can be easily misused by doctors, kin and even by the patients. This is something that needs constant evaluation by the treating physician, free from the diktats of the law.
A brief review of the healthcare services is a must before we accept the concept of passive euthanasia as interpreted by the Court. India’s healthcare facilities are among the poorest in the world. Most of passive (and active) euthanasia across the globe is practised by hospice and palliative care specialists. The concept of hospice services (which are end of life services within a medical or home setup) are practically non-existent in India. In the absence of well-organised hospice services in most government and private hospitals, there is no guarantee of a decent death to the patients who will choose passive euthanasia.
The judgment makes an interesting point: “It is to be borne in mind that passive euthanasia fundamentally connotes absence of any overt act either by the patient or by the doctors.” This is interesting because it raises a question of morality versus legality on part of the doctor who will preside over the death of a willing patient. Doctors are bound by acts of commission or omission which should be in tune with the patient’s welfare. The intent of treatment is defined through our acts of omission or commission, which should help the patient to get better. For example, what should a doctor do in the case of a dying patient on a ventilator who had made a living will? By the words of the judgment, the doctor is not allowed to administer a lethal injection (active euthanasia). To slowly withdraw life support would mount to an act of commission thereby raising significant questions of morality and will be against the legal words of the honorable Court. This grey area leaves dangerous space for manipulation and even murder.
The argument on euthanasia is always on moral grounds — right versus wrong, murder versus suicide. Judgments like the one by the Supreme Court of India represent the traits of an evolving society. We are a complex society entrenched in our past and living in a promised future. For passive euthanasia to be seriously considered as an option in a country like ours, we need to keep in mind the words of Immanuel Kant, the proponent of the principles of ethics which form the basis of medical ethics. He argued that morality can’t be based on happiness; moral principles have to be derived from practical reason alone.
The writer is professor, Department of Orthopaedics, AIIMS. Views are personal
For all the latest Opinion News, download Indian Express App
More From Shah Alam Khan