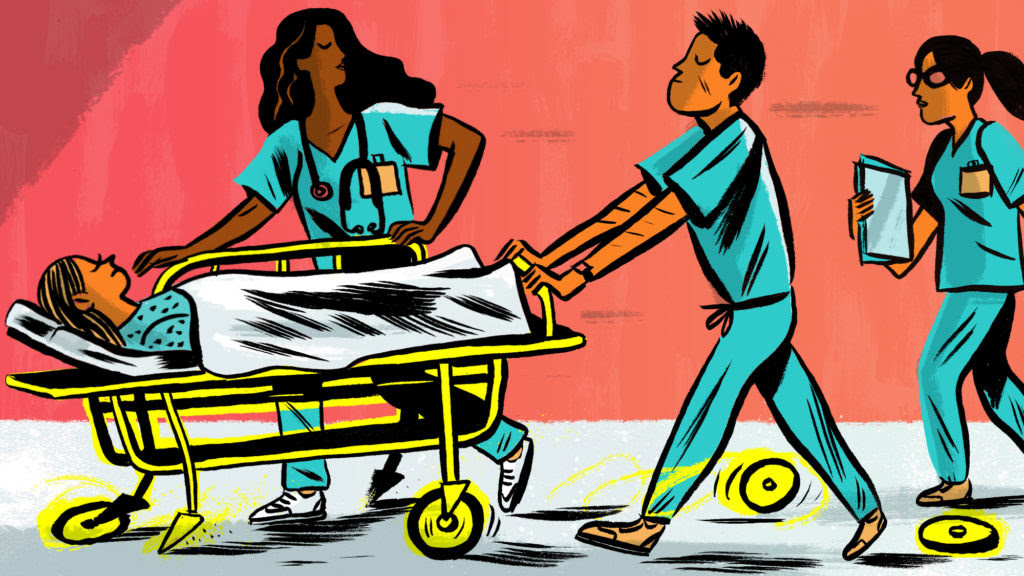 The patient’s breaths had become labored. He struggled to pull air from his mouth to his lungs. It got so bad late one Saturday night that he decided to say something about it the next time his nurse made rounds at Jackson South Community Hospital.
The complaint traveled from the nurse to a doctor, who looked at the patient’s records and quickly saw the problem: a feeding tube had been placed into the side of his lung. An anesthesiology trainee had inserted the tube without proper supervision, a federal health inspection later determined, and over the coming weeks, the patient developed pneumonia and sepsis related to the medical error. He was in the hospital two months longer than initially planned.
READ MORE
Publicado por salud equitativa en 12:08