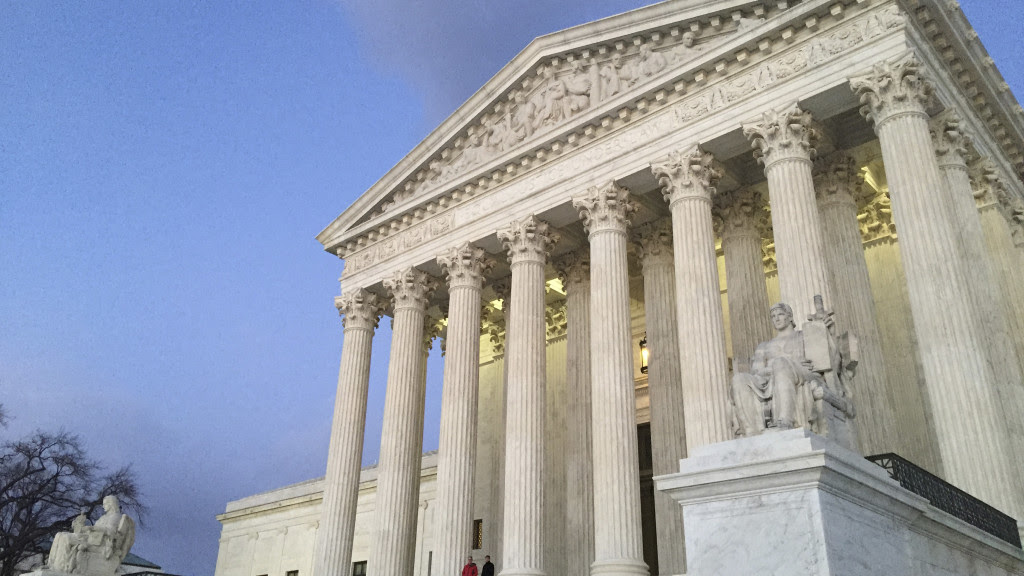 
In a blow to the pharmaceutical industry, the U.S. Supreme Court ruled that a controversial procedure for reviewing patent disputes does not violate the constitutional rights of patent holders.
Known as inter partes reviews, these are heard before a U.S. Patent and Trademark Office appeals board, not a court, and anger drug makers because they are easier and faster to pursue than typical patent lawsuits. Drug companies have argued patents are private property that may be revoked only by a federal court and the review process violates a constitutional right to be heard by a court and jury.
READ MORE
Publicado por salud equitativa en 6:54