A violation of sovereignty goes unnoticed 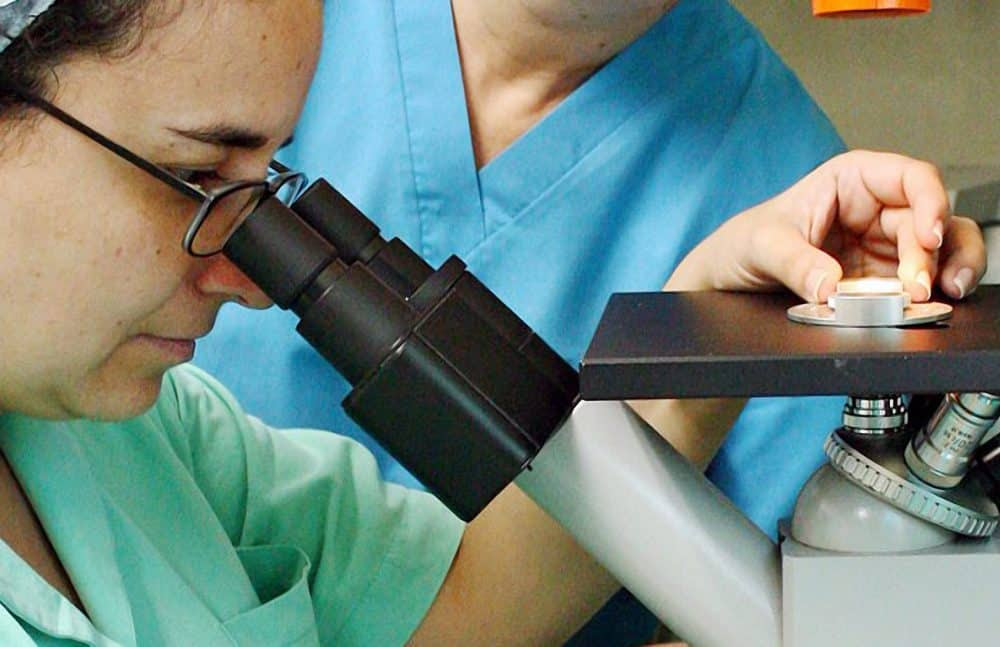 Ronald Reyes/The Tico Times
Costa Rica is a small Central American republic of about 4.5 million people. It is remarkably stable, compared to other countries in the region, and is one of the few countries in the world without a standing army. Its democratic institutions are robust. A higher proportion of people turn out to vote than in the US. The percentage of seats in parliament held by women is nearly double that of the US – about one-third.
Yet Costa Rica has been dragooned by an international court into enacting legislation which violates its Constitution. In 2000 it became the only country in the world to ban IVF, based on a Supreme Court ruling that this violated a constitutional guarantee to the right to life for the unborn.
But in 2012, after many legal battles, Costa Rica was ordered by the Inter-American Court of Human Rights (IACHR) to enact legislation enabling IVF -- against the will of its legislature and Supreme Court. “Seven foreigners are making decisions about human life in Costa Rica,” said one deputy bitterly.
The government stalled, but to no avail. Private clinics began offering IVF procedures in August last year.
Earlier this month a girl named Maria José became the first IVF baby to be born in the Central American nation of Costa Rica. Her parents, Jenny Garbanzo y José Barana, had been lobbying for the right to access IVF since 2007.
The IACHR has also ordered the government to make IVF available at public hospitals. Construction of a public fertility clinic is scheduled to begin in August next to the National Women’s Hospital, near the Costa Rican capital of San José. The government is also funding overseas training of IVF specialists from Costa Rica for the clinic. The first procedures in public hospitals will begin in 2018.
Regardless of where one stands on the ethics of IVF, this seems like a low point for respect for democracy. An article in Nature crowed over the victory and said that the next goal must be the legalization of abortion. There’s something quite cynical about this. If the IACHR were ever to strike down the death penalty in the US, Americans would be united in their outrage. Voters in the UK supported Brexit because EU courts were suborning UK legislation, amongst other issues.
Yet no one defended Costa Rica’s right to make up its own mind on a controversial bioethical issue.
This is The Mouse That Roared with an unhappy ending.
Michael Cook is editor of MercatorNet.
- See more at: https://www.mercatornet.com/features/view/costa-rica-strong-armed-into-legalising-ivf/19515#sthash.G2D4SGHa.dpuf


I can’t think of a meme which has spread faster than “fake news”, unless it is the existence of “memes” which is a meme dreamed up by evolutionary biologist Richard Dawkins. In any case, fake news is hardly new; it used to be called yellow journalism, or propaganda, or press releases, or lies.
I had a colourful relative from Boston who used to turn his hand to fake news in the 60s by selling articles to the National Enquirer, the salacious American supermarket magazine.
One winter’s day he donned a gorilla suit and got his son, a photographer, to take a picture of him in a snow storm on the Blue Hill, a bump on the local landscape. The Enquirer ran it as “Yeti in Boston!!!!”. A few more sensational scoops like this followed, until he put on a trench coat and had his photo taken from behind as he disappeared into an office building: “Hitler Henchman Martin Bormann Sighted in Boston!!!!”
That was the last time he dabbled in that line of work, as the FBI paid him a visit to ask for more information on the whereabouts of Mr Bormann, the world’s most sought-after Nazi fugitive.
That’s what I call real fake news, not the milquetoast half-truths in President Trump’s tweets.
Anyhow, Zac Alstin has written a very perceptive, entertaining guide to resisting the allure of fake news. Read it here.