Has it really got that bad? 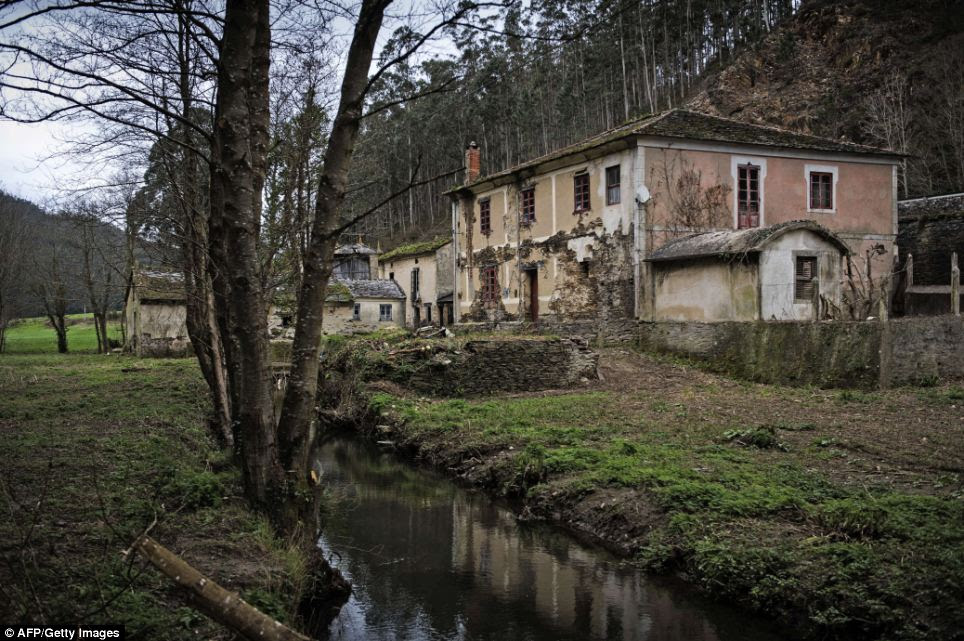 Last month I blogged about the relatively bright economic future that PwC has predicted the United Kingdom will enjoy in the first half of this century. Part of the reason for this economic outlook is the UK’s younger demographic structure than most of its rivals. It is now projected to be the largest country in Europe by 2050.  However, others are not doing so well.
One European country at the other end of the demographic scale is Spain, which has recently created a new post to boost pregnancy rates and halt the country’s declining population. Edelmira Barreria, a demographics expert and senator in the Galician parliament, has been appointed to be the new “sex czar”; a seemingly bizarre role for a country to have to create.
However, it shows the government’s extreme concern about Spain’s birth rate: last year there were fewer births than deaths in the country, the first time this happened since 1941. Barreria has no easy task: to reverse a trend which has seen the birth rate drop by 18% since 2008; in the years 1977-2015 the number of childless couples in Spain tripled from 1.5 million to 4.4 million; the Spanish fertility rate of 1.32 children per woman in 2014 was among the lowest in Europe.
Further, much of this drop in the birth rate is argued to be due to the ongoing Eurozone crisis which saw the unemployment rate in the country peak at 22.7% in 2015. Younger people have migrated to look for work while others have delayed having children due to the economic outlook and uncertainty. If this is the reason for the low Spanish birth rates, then one wonders how much Barreria can do to address the issue.
- See more at: https://www.mercatornet.com/demography/view/spain-and-the-united-kingdom-differing-demographic-futures/19436#sthash.DcNFOtuV.dpuf

It's a mad world. Half of the bigwigs, like Bill and Melinda Gates, are trying to stop people having babies; the other half, including the government of Spain, are urging couples to make babies. But of course we all know what's going down here: too many poor brown people in the world, not enough rich whites.
And they are half right, the Gateses et al: we don't want people to be poor. But they are also half wrong: making war on fertility does not lead to health, wealth and happiness for everyone. Anyone who lives in a rich, predominantly white part of the world can see the evidence all around them.
Happily, there are always people talking sweet common sense from the trenches. Here is Tamara Rajakariar talking about being Just a stay-at-home mum: They "may be looked down upon ... for being financially taken care of – but really they are the ones looking after all of us."