Teens and drugs in modernized India

Teens and drugs in modernized India 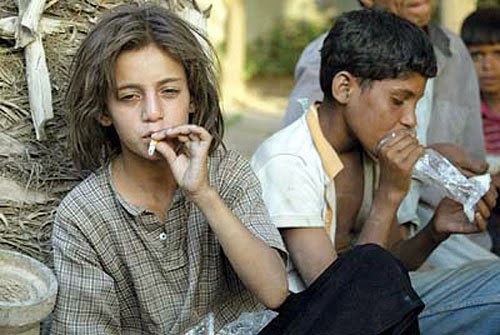 If you can tear yourself away from The Adventures of Donald Trump for a few minutes, our lead article looks at the political situation in France, where there are presidential elections next month. The writer, Ronnie Smith, is an Englishman living at present in Languedoc (a good swap, I would say), which makes him close enough to the action but emotionally far enough away to attempt an ironic assessment of the prospects of the main candidates.
Of course, few of us would care very much about that if it weren’t for the rising popularity of the Trumpish Marine Le Pen, who, as Ross Douthat of the New York Times concurs, has a chance of winning the presidency. Her opposite number is another outsider, which could make the whole thing very exciting.
On a different note: A week ago I wrote about a crisis in a pregnancy here in Auckland where the baby had had surgery for spina bifida in utero. I am happy to say that baby Benjamin was safely delivered yesterday at 33 weeks and things are looking hopeful. Further updates to come.