MercatorNet: A solution in search of a name

MercatorNet: A solution in search of a name

A solution in search of a name

Assisted suicide supporters cannot agree on what to call it 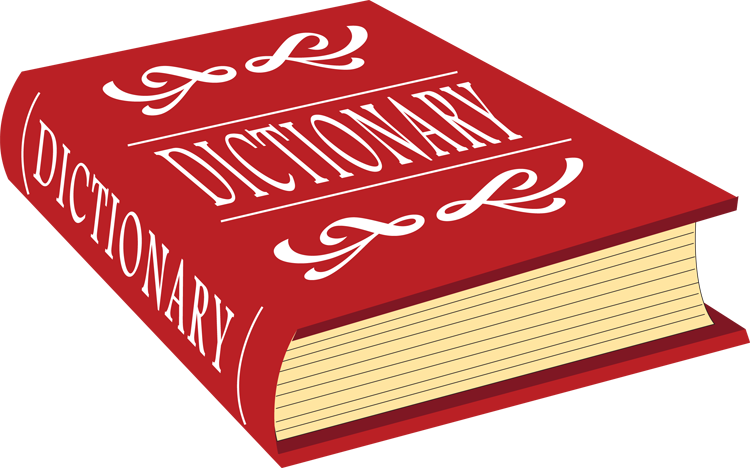 Legalisation of physician-assisted suicide in four American states left out one thing: a name for what happens. The laws in Oregon, Washington, Vermont and California specify only that what happens is not suicide. An English name for this phenomenon was a topic raised at the 2016 Conference World Federation of Right-to-Die Societies in Amsterdam earlier this month.
Members of the Alt-Suicide group, an American-based internet forum which includes some of the leading names in “choosing an early exit at the end of life”, considered 31 words and phrases in 2014. These included Cathartic Death, Deliberate Life Completion, Exiting, Rational Life Termination, Non Adscititious [sic] Death, Consensual Murder, and Rational and Loving Suicide. “Dying with Dignity” was the favourite in a small survey.
One of the members of the forum, Bill Simmons, a California real estate attorney, has been lobbying hard for the word “dignicide”, even though it was the least preferred in the Alt-Suicide survey.
The analysis he presented at the conference is interesting. The movement needs, he contends, “a more positive, single word that is not burdened with negative connotation”. The members agreed that the word “suicide” should be taboo. The word should be short, so that it is easy to tweet. The task is, he says,  to “Replace an undesirable single word with a desirable single word.” Simmons concludes with a suggested slogan: “Our motto is: ‘Dignicide. You Decide.’”
No conclusion was reached about what word to use.
Michael Cook is editor of MercatorNet. This article has been republished from BioEdge.
- See more at: http://www.mercatornet.com/careful/view/a-solution-in-search-of-a-name/18149#sthash.bZMh79go.dpuf

When I last looked, there were two internet petitions with 309,000 and 104,000signatures, plus a Facebook page with 115,000 likes, all protesting the death of Harambe, a 17-year-old silverback gorilla who was shot dead in Cincinnati Zoo after a child clambered into his enclosure. Carolyn Moynihan contends [below] that the protesters have their priorities wrong: people come first.
Serendipitously, this is an application of Fr James Schall's thoughtful essay [below] on how we view reality. Is it something that we determine ourselves or does it arise from a nature inherent in things? The nearly hysterical indignation over the death of Harambe suggests that quite a lot of people have constructed their own system of morality -- and the welfare of humans is not high on its list of priorities.