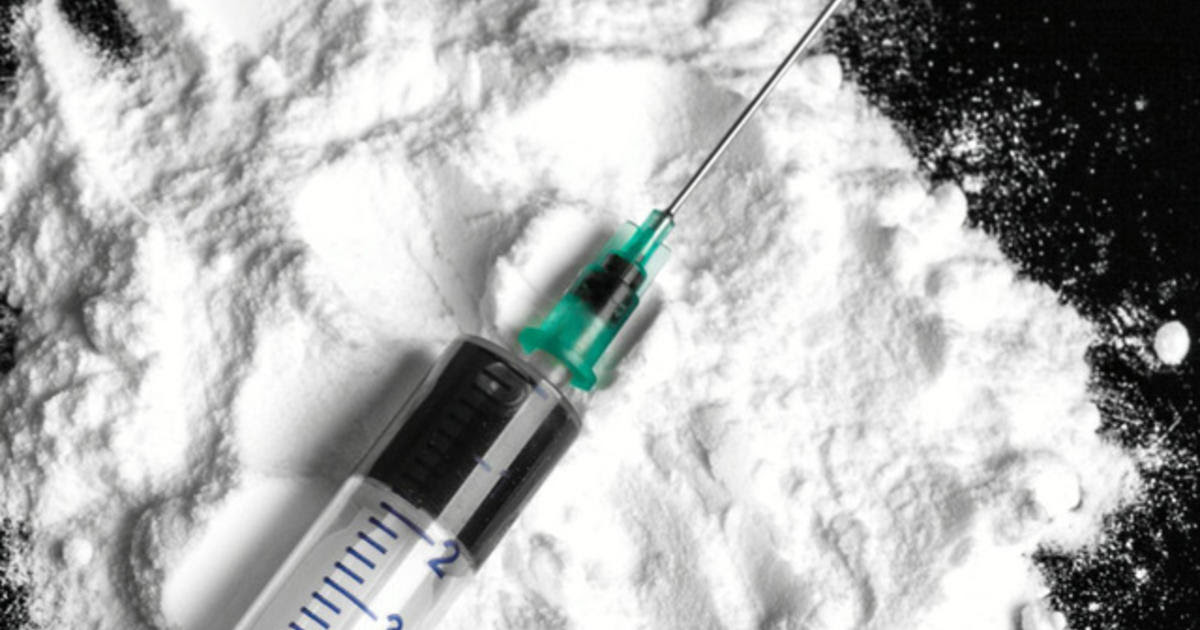 To expand upon the blogpost I wrote a couple of weeks ago about America’s underclass (see here) I want to point you to an excellent article by Christopher Caldwell at First Things magazine. In this piece, entitled “American Carnage”, Caldwell documents the rise of opiates and opioids (opioids are synthetic drugs which mimic opium) in the USA. The article is long, disturbing, and worth reading in its entirety. However, some of the figures cited are worth repeating here.
The current scale of the current spate of heroin/opioid abuse is unprecedented. In 2015, 52,000 Americans died of overdoses, four times the gun homicide rate and 50 per cent more than died in car accidents. In Rhode Island, 2 per cent of the population (20,000 people) are estimated by one epidemiologist to be opioid addicts. In Salisbury, Massachusetts (population 8,000) there have been 15 heroin overdoses in the last two years (it lost one person throughout the entire Vietnam War). In Huntington, West Virginia there were 28 overdoses in four hours last summer (out of a population of 49,000). These sorts of statistics have played a role in the decline in US life expectancy in 2015. Caldwell argues that it was not wrong for President Trump to describe the drug epidemic in his inaugural address as “carnage”.
Caldwell charts the way that the American tolerance for opiates has changed over time – they were over prescribed after the Civil War until the early part of last century, then were banned and taboo during the twentieth century. In the last twenty years, however, the taboo has been lifted due to libertine attitudes about drugs and a “massive corporate marketing effort”. For drug companies opioids were lucrative opportunities. Thus,

“In 1996, Purdue Pharmaceuticals brought to market OxyContin, an “extended release” version of the opioid oxycodone. (The “-contin” suffix comes from “continuous.”) The time-release formula meant companies could pack lots of oxycodone into one pill, with less risk of abuse, or so scientists claimed. Purdue did not reckon with the ingenuity of addicts, who by smashing or chewing or dissolving the pills could release the whole narcotic load at once. That is the charitable account of what happened. In 2007, three of Purdue’s executives pled guilty to felony misbranding at the time of the release of OxyContin, and the company paid $600 million in fines. In 2010, Purdue brought out a reformulated OxyContin that was harder to tamper with. Most of Purdue’s revenues still come from OxyContin. In 2015, the Sackler family, the company’s sole owners, suddenly appeared at number sixteen on Forbes magazine’s list of America’s richest families.”

The relaxation of taboos and a ready supply created a wider appetite for opioids. And for many people seeking an opioid hit, heroin turned out to be cheaper and easier to get. Its price declined in the last decade, its purity increased and the number of heroin deaths has also increased. Indeed, one opioid (fentanyl) is so lethal and starting to replace so much heroin, that in Maryland the number of fentanyl deaths in the first six months of 2016 increased nearly 400% (to 446) from the same period the year before. No wonder that the US life expectancy is decreasing!
To put the current epidemic of deaths into perspective, the Nixon White House panicked when heroin-addicted soldiers back from Vietnam brought the overdose death rate to 1.5 per 100,000 in 1973-1975. The crack epidemic of the mid to late 1980s reached a death rate of 2 per 100,000 and George H. W. Bush declared war on drugs. The current opioid death rate is 10.3 per 100,000 without the fentanyl statistics of 2016 counted yet. In New Hampshire the rate is 30 per 100,000 and in West Virginia it is over 40 per 100,000. This is a large reason why the life expectancy of middle-aged white people is falling. Why Bill Clinton said during last year’s campaign that poor white people were dying of “a broken heart” and why heroin is “a symbol of both working-class depravity and ruling-class neglect—an explosive combination in today’s political climate”.
Finally, Caldwell charts the alarming change in attitudes towards addiction in the last few years. Instead of recovery from addiction being predicated upon candour and taking responsibility for your choices, it is now being infiltrated by political correctness. Caldwell writes:

“The director of a Midwestern state’s mental health programs emailed a chart called “‘Watch What You Call Me’: The Changing Language of Addiction and Mental Illness,” compiled by the Boston University doctor Richard Saltz. It is a document so Orwellian that one’s first reaction is to suspect it is a parody, or some kind of “fake news” dreamed up on a cynical website.”

For example “drug abuse” becomes “substance use disorder”; urine is not “clean” (as that is a “word that wounds”) but is instead a “negative drug test.” “Binge drinking” should be “heavy alcohol use”, “attempted suicide” needs to be called an “unsuccessful suicide.”

“In January 2017, less than two weeks before the end of the last presidential administration, drug office head Michael Botticelli issued a memo called “Changing the Language of Addiction,” a similarly fussy list of officially approved euphemisms.”

Just like the American underclass, the heroin/opiate/opioid epidemic is largely unremarked in the elite bubble. Out of sight and out of mind. But at least we have been told by the elite what words we are not allowed to use to describe this scourge. Let it not be said that nothing is being done about it.
- See more at: https://www.mercatornet.com/demography/view/another-largely-unremarked-crisis-in-the-usa/19470#sthash.9GKUs4Te.dpuf


Last week on the Demography blog Marcus Roberts highlighted the decline of work that is swelling America’s underclass, as described by professional demographer Nicholas Eberstadt. Today he points to “another largely unremarked crisis,” the rise of opioid addiction across America and its impact on life expectancy.. This was also featured at the weekend in the New York Times, which tells the story of an Ohio farmer and his three children – two of whom have died from heroin overdoses, while the third is trying to kick the habit.
Why? Citing Christopher Caldwell’s article in First Things, Marcus says that this epidemic has erupted over the past 20 years thanks to “libertine attitudes about drugs and a ‘massive corporate marketing effort.’ For drug companies opioids [opium mimicking drugs] were lucrative opportunities.”
Does this awful trend provide another insight into the mood of the “white working class” who are looking to Donald Trump for real hope and change?
Also today we have a fascinating prehistory of the Alt-right that gives a whole new meaning to the progressive slogan about being “on the right side of history”.