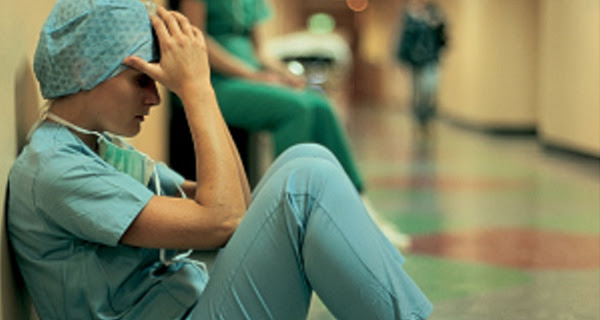 Australian doctors are calling for a campaign to fight mental illness in the medical profession, after it was revealed that four junior clinicians had taken their lives in the past six months.
Writing in The Guardian this week, doctor and author Ranjana Srivastava described the heart wrenching experience of attending the funeral of a colleague who took her own life. Srivastava called on doctors to make a concerted effort to support colleagues who were suffering:

“As a profession, we must do more than lament our dead colleagues. Dealing effectively with mental illness and halting suicide among doctors requires curiosity, compassion and practical support.”

In addition to four deaths across the country in the past half year, New South Wales Coroner Michael Barnes revealed that 20 doctors have committed suicide in his State alone in the past decade.
AMA NSW president Brad Frankum said it was time the industry “faced facts” on suicides. Frankum told the Daily Telegraph that junior doctors were under extreme pressure, and that hospital culture fostered a competitive environment and placed young people under intense scrutiny with extremely long work hours.